Staking | How to Earn Interest on Crypto

Having money on deposit at the bank no longer collects interest. But what about cryptocurrencies?

For many investors, cryptocurrencies are hyper-volatile financial instruments that allow for huge gains (or losses) over very short periods of time. But some cryptocurrencies have become ways to generate consistent fixed returns, and this is thanks to staking. In recent months, this type of investment has been gaining popularity in the industry and attracting more and more followers. The practice is even about to become institutionalized with the arrival on the market of products accessible to qualified investors. See below for an overview.

What is cryptocurrency staking?

Staking is the process of immobilizing one's cryptocurrencies in a wallet (digital wallet) to support the operations of a blockchain network. By "locking" his crypto assets for a certain period of time, the investor receives a reward in the form of interest.

How does staking work?

As a reminder, the blockchain consists of blocks that contain transactions. To be included in the blockchain, each block must be validated or checked. The step of checking or validating the transaction is commonly called "mining". The people who carry out this operation – the "miners" – are the guarantors of both the integrity of the system and the functioning of the blockchain.

The Proof-of-Work (PoW) and Proof-of-Stake (PoS) protocols are used during the mining phase of the cryptos. Concretely, they correspond to the consensus algorithm that controls the blocks. To be precise, it is more correct to speak of mining in the case of a PoW and of "minting" or "staking" for a PoS.

The higher the immobilization of the cryptocurrencies the greater the associated gains.

In the case of Bitcoin, it is the PoW that is used. This process involves solving complex mathematical equations using computer resources. A major drawback of PoW is that it is an extremely energy-intensive process. PoS is an alternative to mining. While the dynamics of mining revolve around computing power, staking, on the other hand, is about trust via the amount of tokens one is willing to tie up. 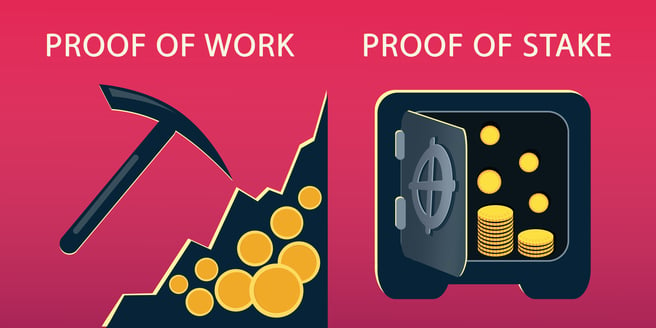 The blockchain considers the validators with the most stakes (quantity of tokens) to be the most reliable. This can be justified insofar as, having a lot to lose in case of failure, they will make sure to make the transactions more secure. Therefore, the higher the immobilization of cryptocurrencies, the greater the associated gains. However, validators are randomly designated through an algorithm, to avoid centralization of activity around the same operators.

Some players – such as staking groups or even exchanges (see below) – are therefore interested in storing your cryptocurrencies to validate certain protocols and get paid. After collecting a commission, these intermediaries will pay you a reward that varies according to the storage period and the amount of immobilized cryptocurrencies.

Note that "staking" can only be practiced on digital tokens ("tokens") compatible with this approach. Depending on the project, a minimum number of tokens must be blocked to be eligible for staking.

How are the staking rewards calculated?

In the case of some cryptocurrencies, the interest rate paid (rewards) vary, depending on many factors.

For example, as the number of participants in a blockchain offering staking increases, the reward earned by each user decreases. In addition, projects may also introduce marketing campaigns that last only a certain amount of time to attract new users. The interest rates paid can therefore drop sharply afterwards.

The main factor that will define the amount of money the user will receive for participating in the network is the time his assets are locked. To maximize your earnings, you will need to lock in your tokens for as long as possible.

What are the advantages and disadvantages of staking?

Staking cryptocurrencies has several advantages. First of all, for the blockchain itself. In the case of PoW mining, large sums of money have to be invested in the purchase of IT infrastructure. In the case of staking, the capital requirements are much lower, and the energy consumption is reduced.

The rewards from staking encourage community members to hold ("hodl") their cryptocurrencies. This decrease in supply leads to the scarcity of tokens, which can promote the rise of its price if demand is constant.

Hosting cryptocurrencies on the infrastructure that runs the node poses a security concern for investors.

But staking also has its risks and drawbacks. First, let's remember that the tokens are on a "wallet" that does not belong to its owner. This makes it difficult to act proactively to limit losses in case of a market crash (remember 2018...).

Hosting cryptocurrencies on the infrastructure that runs the node also poses a security problem for investors.

Top 10 cryptocurrencies with the most staking money (Source: Staking rewards)

Where can I stake and how can I profit from it?

It is possible to participate in "staking pools” or staking groups. These pools combine their staking power in the process of verifying and validating new blocks, with the aim of ensuring that the probability of obtaining the block rewards is the highest. The pools pay out a portion of the rewards they receive in proportion to each individual's participation. Most pools in the market charge a fee, which will reduce the final reward received by participants.

Exchange platforms such as Binance, Coinbase or OKEx also offer staking. This option is certainly the easiest to use. This evolution has given a real visibility to staking and allows the development of an interesting ecosystem. When a platform offers such an option, it also ensures that the user's funds will remain there, and this will obviously benefit him in the long term.

Finally, let us highlight the emergence of institutional products. As cryptocurrency ETFs come to market, some products that simplify access to staking are also emerging. In the US, Staked has created a product just for qualified investors, the Staked ETH Trust. It should allow you to receive annual interest of about 8% with an initial investment of 25'000 dollars. In Switzerland, AMCs (Actively Managed Certificates) dedicated to this practice are under consideration. One of our partners, 21shares.com, offers an ETP (Exchange Traded Product) on Tezos. The interest earned through staking is integrated into the performance of the ETP.

How to trade cryptocurrency CFDs 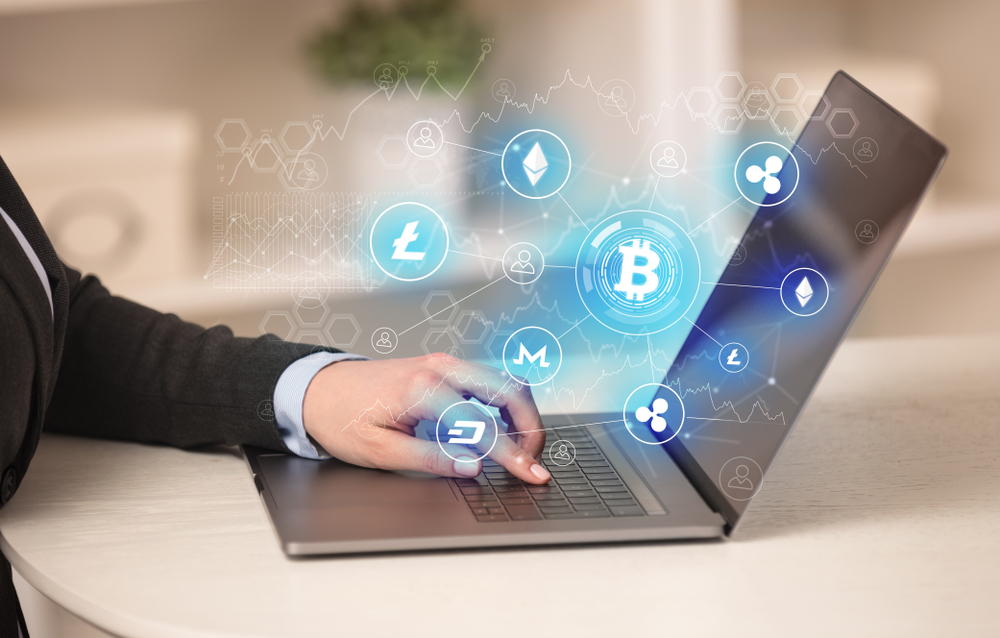 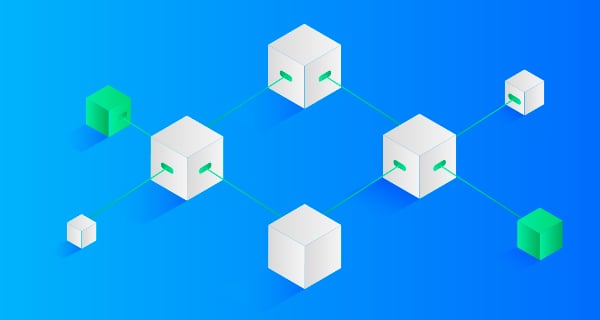 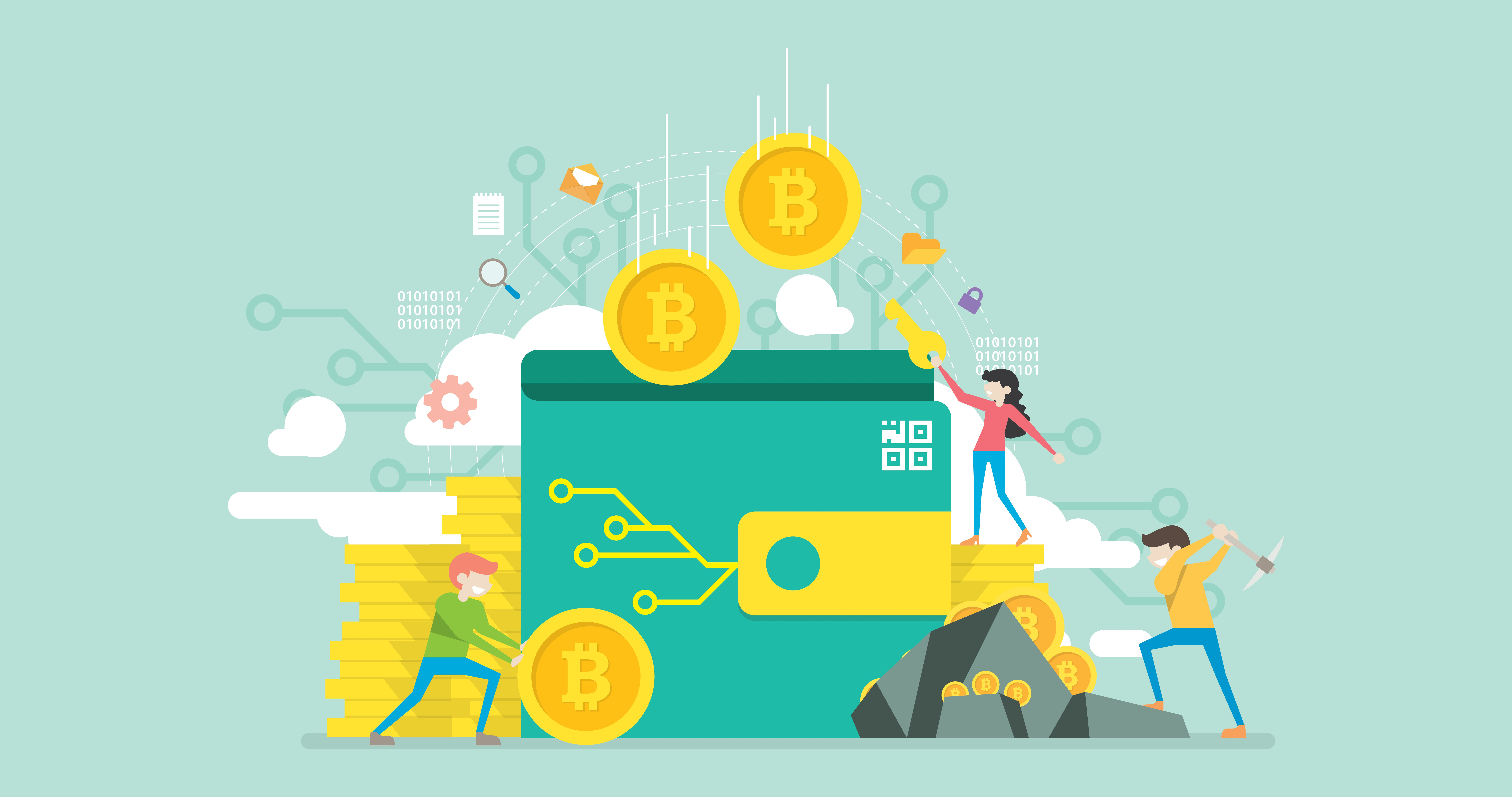