What is Ripple? | XRP Token

Learn about Ripple (XRP), a crypto ecosystem based on trust, high speed and low transaction fees – and the multiple streams under the ripple brand umbrella.

There is a lot to talk about Ripple - the token XRP, RippleNet and how currencies can be exchanged, as well as Ripple's battle with the SEC and new regulations coming into play. Not to mention the two protocols which exist under Ripple X - that remove intermediaries and create unique IDs for Customers' transferring cryptos.

Ripple is a cryptocurrency and virtual payment network for financial transactions. Ripple is a private company that came to fruition in 2012 and was co-founded by Chris Larsen and Jed McCaleb.

Its main function is as a 'payment settlement asset exchange and remittance system' for international money and security transfers. A smart contract controls the release of XRP (not mining like Bitcoin), with Ripple planning to release 1 billion XRP tokens each month.

In effect, Ripple is an informal method of transferring money. It is described as a money transfer without money movement.

A) Matthew wants to send $200 to Jonathan who lives in a different country.

B) Matthew provides the funds to be sent to Jonathan to Matthew’s local agent, Laura.

C) Matthew also provides a secret password that Jonathan is required to answer correctly to receive the funds in their country.

D) Laura then alerts Matthew’s agent, Bridget, of the transaction details to be reimbursed, and the password.

F) However, the money comes from Bridget’s account, which means that Laura owes Bridget $200.

G) Bridget can decide to record all Kate’s debt, which Kate would pay on an agreed day, or make counter transactions that would balance the debt.

H) For example, if Laura was also Martin’s agent and Martin needed to transfer $200 to John, whose agent is Bridget, this would balance out the $200 owed to Laura since monies will be paid from Bridget’s account.

The reasoning behind this technology is that people should be able to transfer money and information at the same speed. Multiple streams are under the Ripple brand umbrella; RippleNet, the XRP Ledger, the XRP coin and RippleX.

The fee to conduct transactions on Ripple is also nominal, at 0.00001 XRP - much less than the large fees charged by banks for conducting international payments. As of February 2021, one XRP is worth around $0.79, and Ripple is the sixth-largest cryptocurrency with a market cap of over $ 33.76 billion.

RippleNet is a decentralised global network of banks and payment providers which uses Ripple's financial technology, to provide live messaging, clearing, and settlement of financial transactions. Ripple connects these providers via RippleNet to provide one agreeable experience to send money globally.

Ripple aims to eventually bring the international money transfer world up to speed...

Traditional centralised financial institutions can take several days to complete transactions, due to the differences in systems used in the process.

RippleNet also has a feature known as On-Demand Liquidity (ODL), removing the need for pre-funding when it comes to international payments. One party may not desire to receive United States dollars if they reside in Denmark, for example. Using XRP as a go-to between two different fiat types, ODL can facilitate transactions allowing both sides to send and receive in their native currency.

Ripple aims to eventually bring the international money transfer world up to speed. RippleNet boasts several big participants in its project. The more companies from the traditional sector that join the Ripple project, the greater the impact XRP will make in the future. Changing the current situation in the traditional world is a big challenge, time-consuming and will require new generations of people with education in cryptocurrencies.

Aside from SWIFT, another competitor in the crypto space is Stellar. Since Crypto is a new industry as compared to the traditional finance world, regulations are still an issue. Therefore, regulatory authorities could design different laws that better suit traditional finance (centralised) methods rather than decentralised ones.

The SEC’s action against Ripple is an example of regulatory issues.

With all the regulatory uncertainty resulting from the SEC, XRP carries extra risk over other cryptocurrencies, making it a particularly volatile investment until things are resolved with the SEC. On the flip side, if you think that Ripple will win their battle against the SEC, then the XRP token could see considerable upside.

The XRP Ledger is software distributed with its source code on which the XRP coin runs. XRP is the local asset of the XRP Ledger. The XRP coin is also traded on crypto exchanges and is used in various ways in Ripple’s ecosystem of solutions.

The XRP Ledger relies on the XRP Ledger Consensus Protocol to validate account balances and perform transactions. For each transaction to go through successfully, there should be an agreement among independent validators. The XRPL produces ledgers. Every ledger holds information such as data linking it to the previous ledger in the chain, Transactions and network variations must achieve rapport from a certain number of validators.

It takes between three to five seconds for the XRP Ledger to confirm each ledger completing transactions. The digital currency, XRP, acts as a linked currency to other currencies. It does not differentiate between any fiat/cryptocurrency, making it easier for any currency to be exchanged for another.

If Timothy wanted bitcoins as payment for the services given to Roger, Timothy does not need to have any bitcoins. He can send the payment to his gateway in Australian dollars and Timothy will receive bitcoins from his gateway.

RippleX serves as an easier method for harnessing blockchain-based solutions, as opposed to building your solutions from scratch. A couple of protocols exist under RippleX. Interledger helps with payments compatibility when multiple different systems are involved. PayString works to simplify payment addresses.

Interledger protocol connects ledgers from two or more different banks, thereby removing intermediaries and central authorities from the system. PayString is a payment identifier protocol that provides a single ID for anyone needing to send or receive money. You can register for your unique Pay String, which will allow you and other senders to deposit funds into a crypto app. 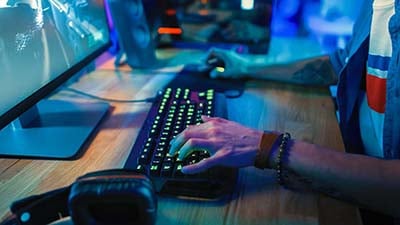 How to invest in e-sports? 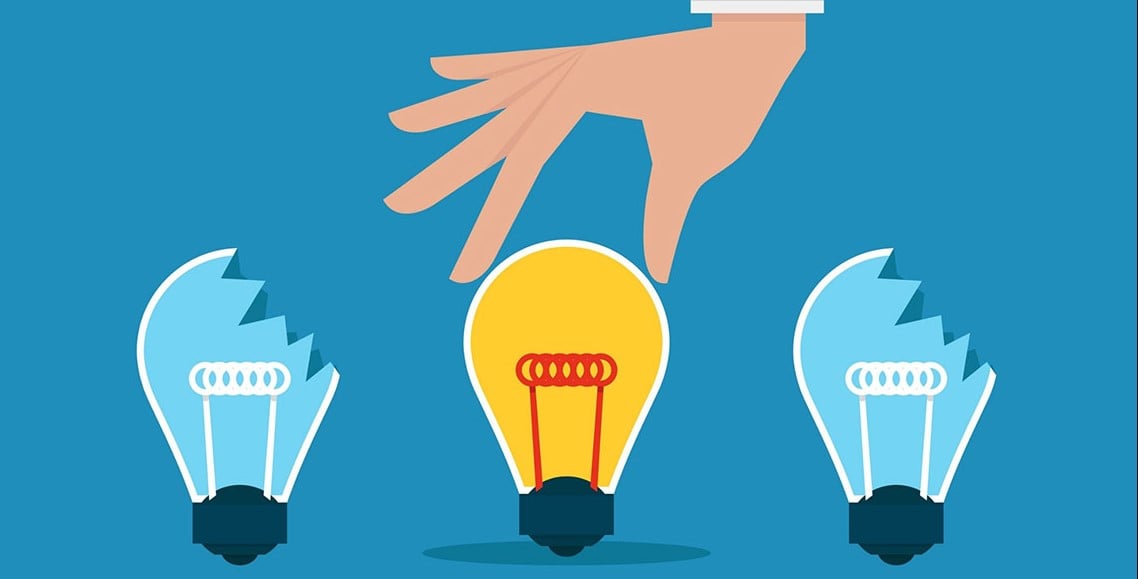 How to Pick an Investment (that works for you) 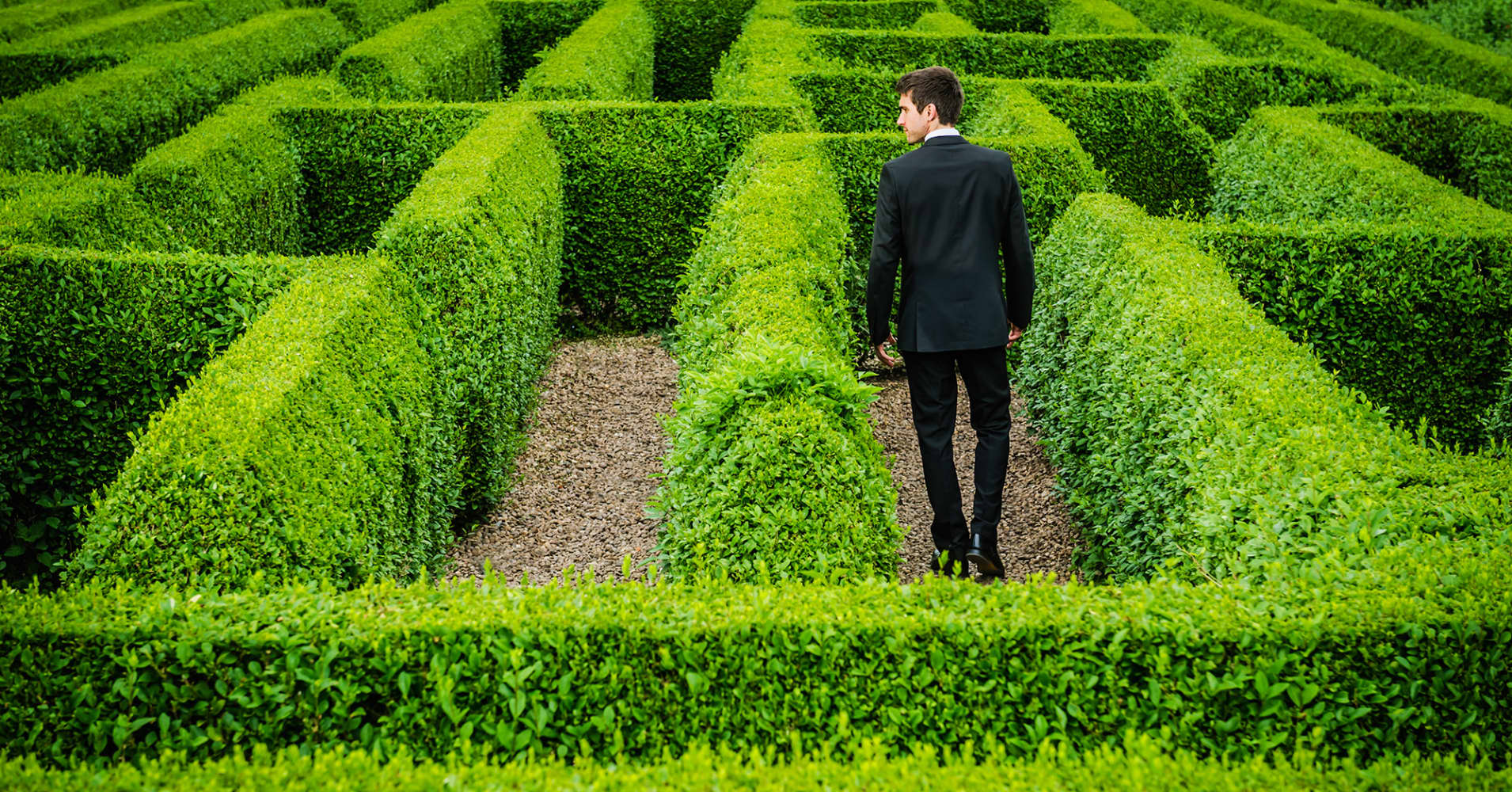