Switzerland is well-known as the home to the most sophisticated and most secure banking system in the world. Thanks to the stability of its currency and political system, as well as its high level of legal certainty, Switzerland remains one of the world’s most important financial centers.

The banking tradition in Switzerland dates back to the 16th century, but it was only after the two world wars that the country became a leading international financial center. Stability, neutrality, and a strong Swiss franc, as well as the establishment of banking secrecy in 1934, were some of the factors that led to an influx of capital from abroad. The second half of the 20th century was a period of major growth for the banking sector. Between 1980 and 2005 the value-added generated by the financial industry grew by 3.5% year-on-year, while the rest of the economy grew by only 1.3%.

Banks, insurance providers, and pension funds in Switzerland employ some 204,300 full-time equivalent staff and generate about 10% of the country's GDP. Switzerland's finance sector is the global leader in wealth management. It also ensures basic services for the Swiss economy and population such as loans and other financial services.

The banks are a pillar of the Swiss economy. As of year-end 2018, there were 248 banks with 2,615 branches and 7,187 ATMs in Switzerland. Besides, banks in Switzerland dispose of 223 branches abroad. The sector is very diverse with banks differing in size, business model, ownership structure, and regional orientation. They include four major banks, 24 cantonal banks, 43 stock exchange banks, one Raiffeisen bank, and 60 regional and savings banks. The rest is split between private banks, foreign-controlled banks, and foreign branches in Switzerland, among others.

The Swiss financial market supervisory Authority (FINMA) is the responsible body for banking regulations and it is the supervisory authority for the bank, securities dealer, and other financial institutions.

Read our next article: How to open a bank account online in Switzerland. 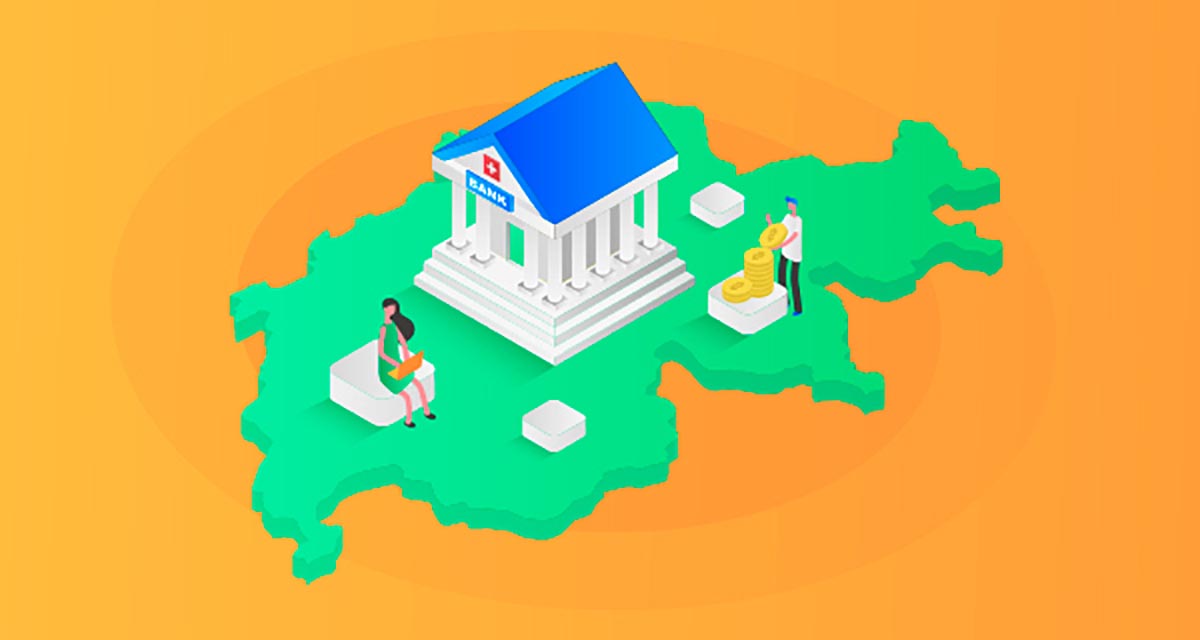 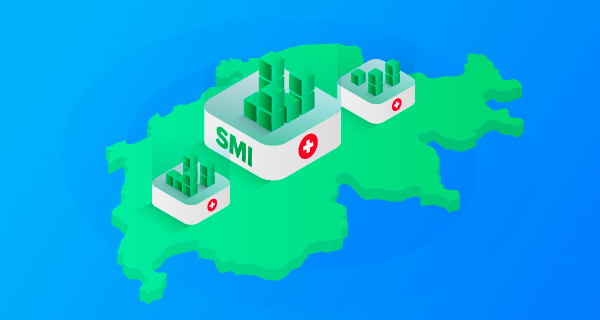 What is the SMI? 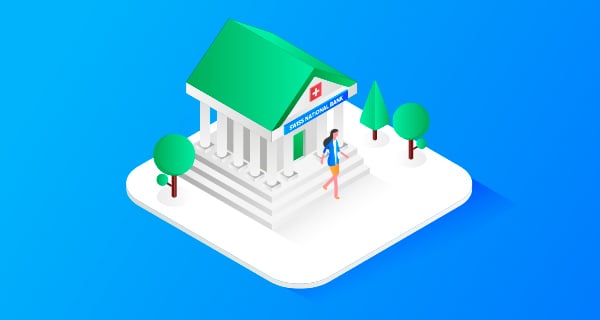 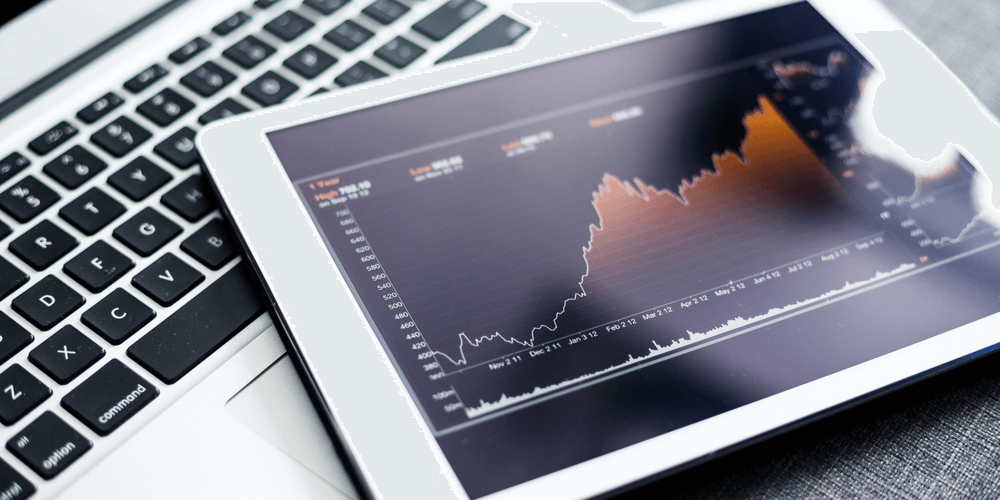 How to Invest in Index Funds | With 7 Low-Cost Examples