$20 Billion in Crypto Under Custody: Coinbase Sees 'Explosion of Capital' From Institutional Investors

Coinbase has revealed that it has had “an explosion of incoming capital.” Its assets under custody currently stand at $20 billion, $14 billion of which were accumulated since April. Coinbase is a digital currency exchange headquartered in San Francisco. Coinbase's most recent private financing of $300 million valued it at $8 billion, according to Crunchbase data. This year Coinbase has “upgraded” its banking and auditing partners: JPMorgan and Deloitte. Source: www.bitcoin.com 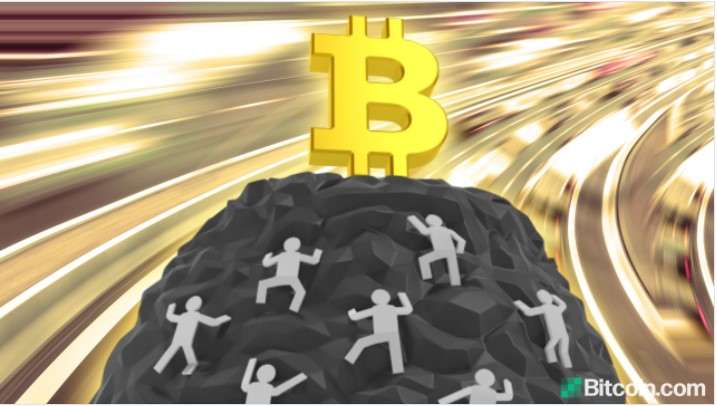