20 days ago • Posted by William Ramstein

23andMe Inc. is teaming up with a blank-check company backed by British billionaire Richard Branson’s Virgin Group to go public in a deal that values the genetic-testing company at $3.5 billion, including debt. California-based 23andMe will merge with Virgin Group’s VG Acquisition Corp VGAC 31.03% and raise a further $250 million from new investors, Mr. Branson and 23andMe Chief Executive Anne Wojcicki, said Thursday. The genetics startup is the latest in a wave of companies making their public-market debuts through special-purpose acquisition companies rather than traditional initial public offerings. SPACs, also known as blank-check companies, turn the IPO process on its head by going public and raising cash without a business, and then searching for one to combine with.- WSJ 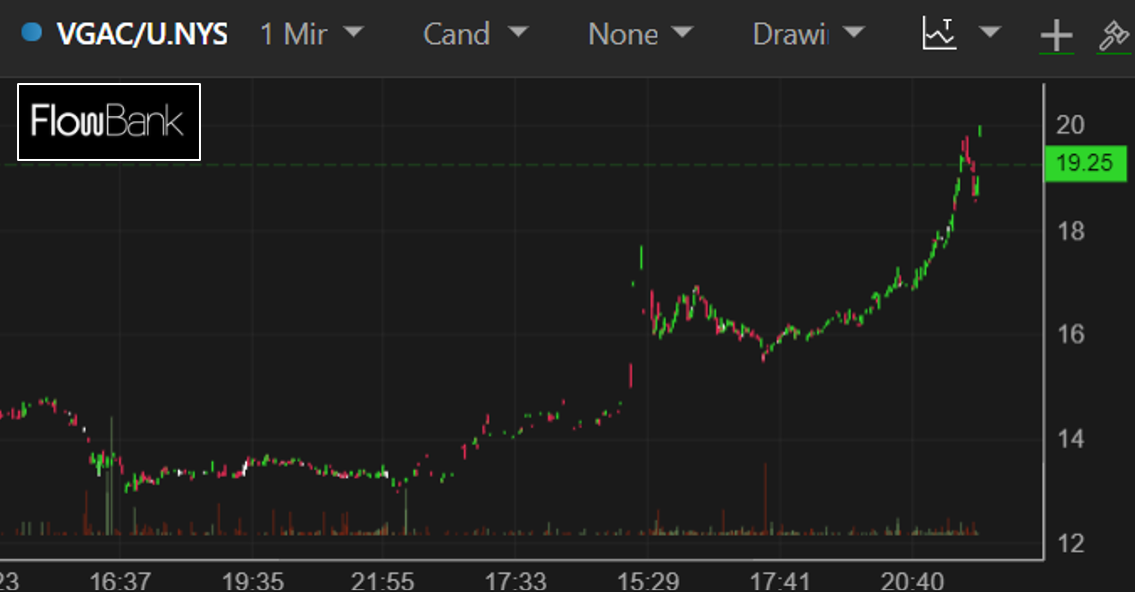