Apple made $100M in commissions from Fortnite

Epic Games, the firm behind the game Fortnite, is suing Apple alleging that the iPhone maker has abused its power over developers by forcing them to utilize the App store's in-app payment technology which charges between 15% and 30% commissions. Apple says rates are similar elsewhere at Xbox for example. 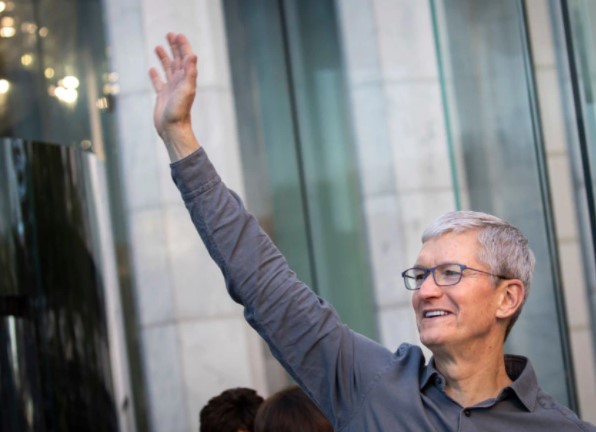