37 days ago • Posted by Jasper Lawler

According to the Wall Street Journal, Alibaba owns the following media companies: 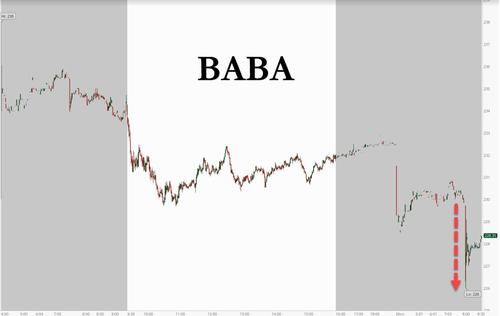