11 days ago • Posted by Ajmir Omid

The BoE hiked rates to 1%, their highest level in more than a decade, but sounded less hawkish than expected. While 3 out of 9 policymakers voted for a 50 bps hike, six voted for 25 bps, and among whom, two saw more hikes as inappropriate. Officials sounded concerned about the pace of growth, expecting the economy to grow by only 1% in Q4, shrink by 0.25% in 2023, and stagnate for the years ahead, limiting BoE's ability to raise interest rates, (maybe) even if inflation stays high. GBPUSD plummeted following the announcement, losing more than 1.3% 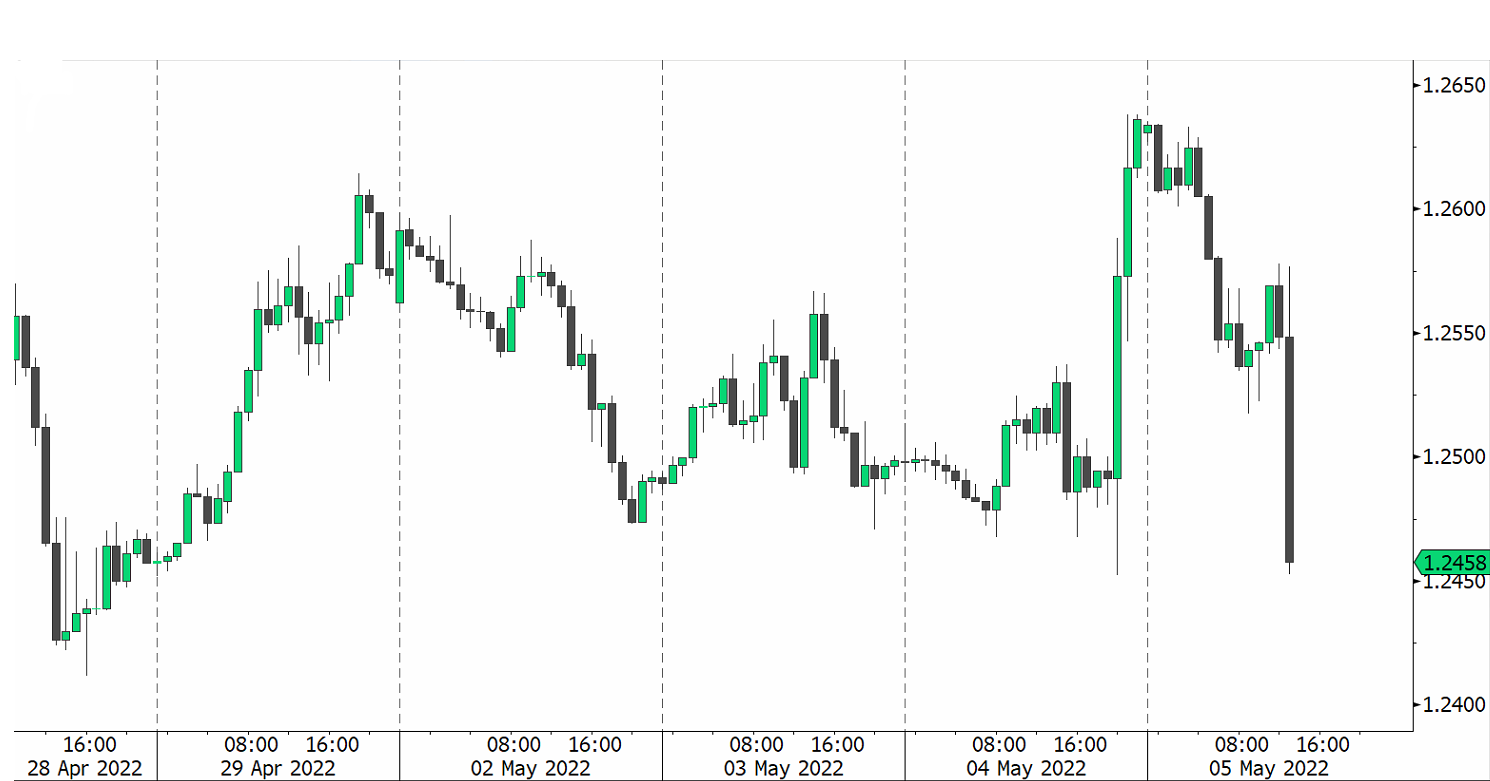