152 days ago • Posted by Jasper Lawler

The lust for green power, wish less reliable ROI calculations than fossil fuels - can lead to some big mistakes and costly investments.

The Site C Clean Energy Project in Britihs Columbia was described as follows by economists:

The worst numbers in the study: the total present value of the electricity produced from Site C is estimated at $2.76 billion against an estimated total cost of $10.7 billion, implying a loss of $8 billion. That’s bad. However, if the project were cancelled now, the loss would be cut in half to maybe $4.5 billion. The economists conclude that “policy makers should stop throwing money at a project that is likely to end up under water.” 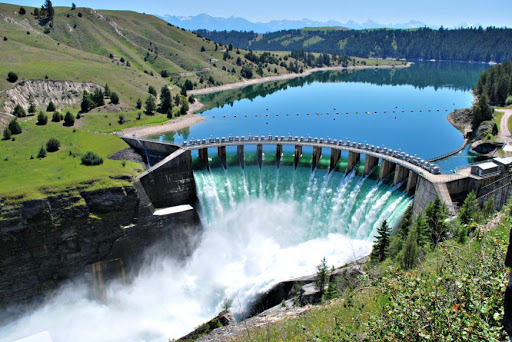