As Brean Capital's Russ Certo said, "Janet Yellen’s willingness to even consider issuing ultra-long U.S. Treasuries was enough to drive traders to sell 30-year bonds on Tuesday" and while Yellen sounded “non-committal,” her comments hit the back- end of the curve. On the other hand, as noted above, this won't be the first time the Treasury has "looked closely" at 50Ys (or even 100Ys): several years ago Mnuchin did the same, and in the end decided that it's not worth the risk of unanchoring the long end, and instead he decided to relaunch the 20Y. Will this time be different? Source: www.zerohedge.com 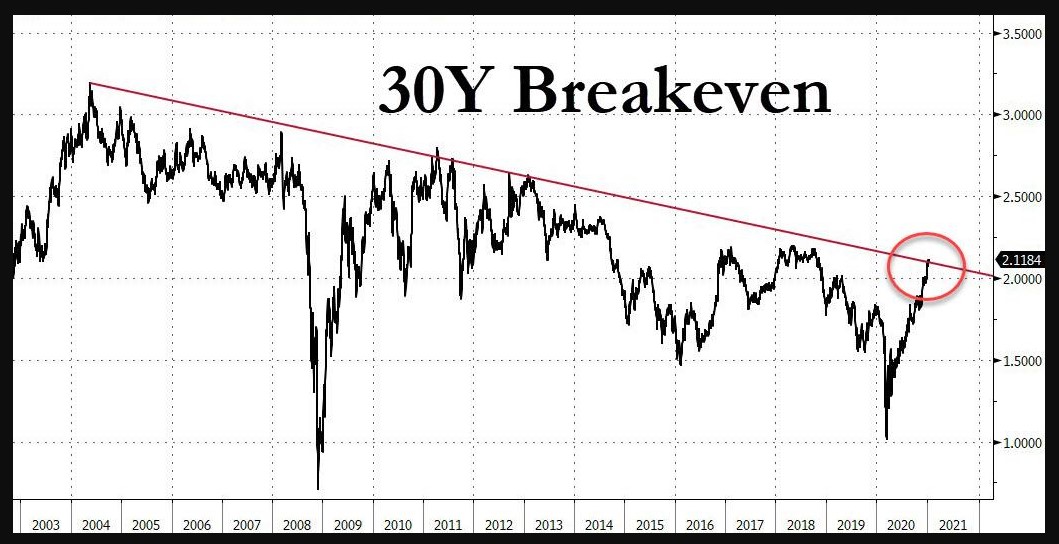