6 days ago • Posted by William Ramstein

The country will supply about 3 million tons -- or 22 million barrels -- to major refineries. The release of reserves could weigh on China’s consumption of imported crude, even though details on timing remains unclear. The nation’s overall demand for foreign oil hinges on major refiners, after private processors took a hit from increased government scrutiny that included the rollout of tariffs, which eroded profitability. Source: Bloomberg 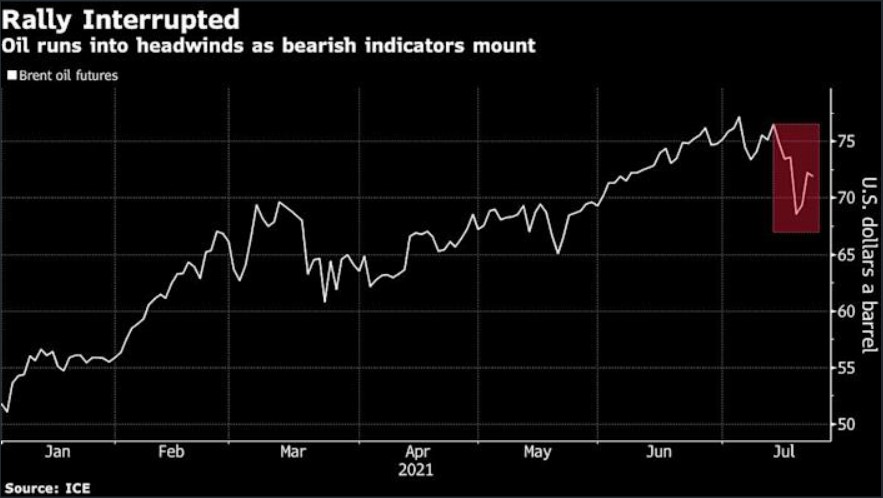