110 days ago • Posted by Martin Boujol

Swiss bank Crédit Suisse could face yet another complaint, as rumors have that Alcimos, a London-based financial company, might engage a procedure against it. Alcimos is also looking for other investors to join in a collective complaint against the bank, which would concern not only the 4 funds previously mentioned in the press, but also 4 additional funds which had also invested in Greensill instruments. 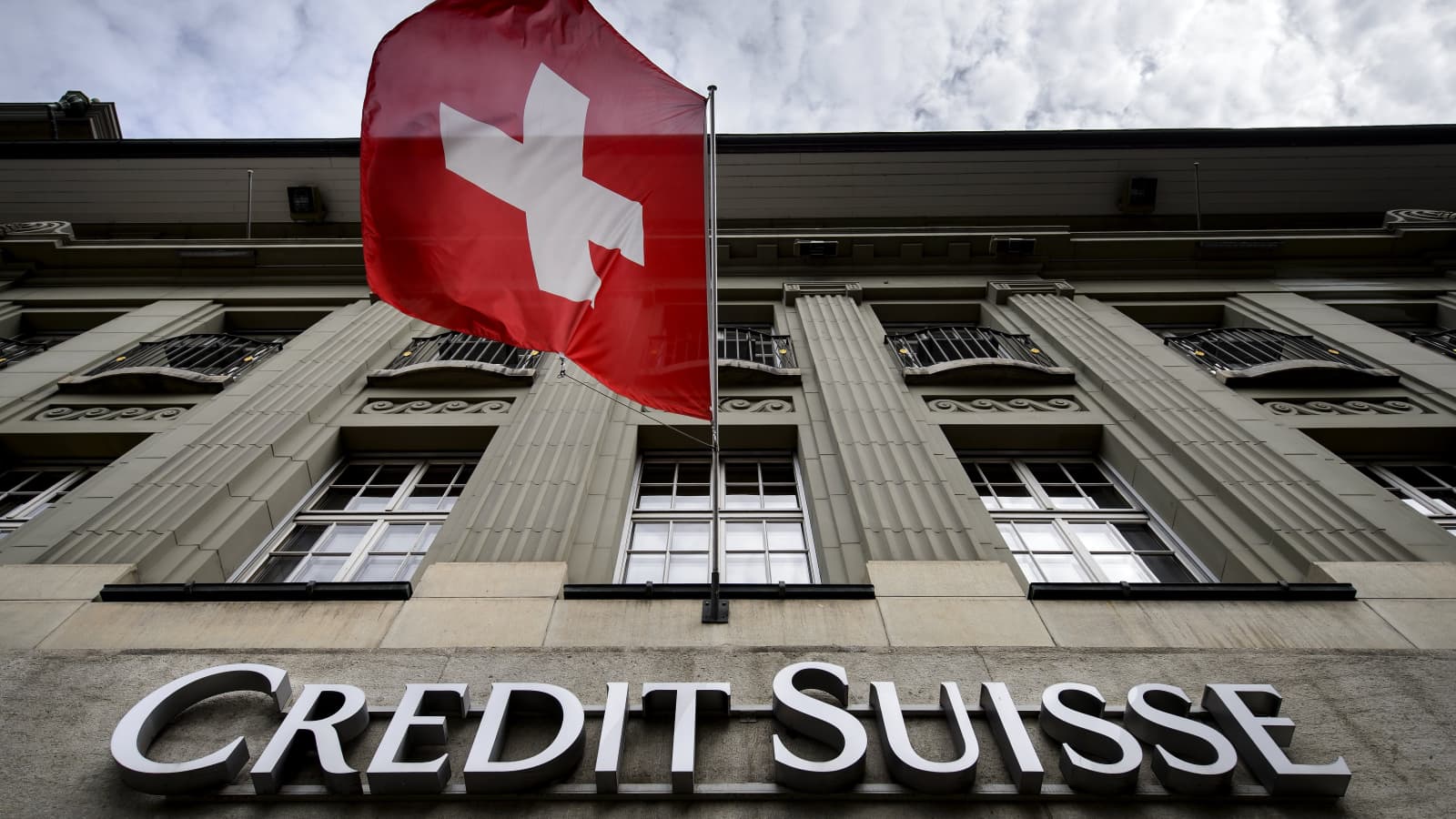