Deutsche Bank will have to appoint women to about 50 per cent of vacant senior management positions to meet its new 2025 gender target, a Financial Times calculation shows. Germany’s largest lender last week promised to raise the share of women among its roughly 600 most senior executives to at least 30 per cent by 2025, up from 24 per cent now. Only a limited number of these positions become vacant per year, however, so this target can only be met if the lender chooses female candidates in at least every other senior hire and promotion, according to the FT’s figures. “Greater diversity among senior executives is a business necessity for us,” Deutsche’s global head of human resources Michael Ilgner told the Financial Times. “This will make us stronger as there is plenty of evidence that more diverse teams achieve better results and adjust faster to a changing environment.” Source: FT 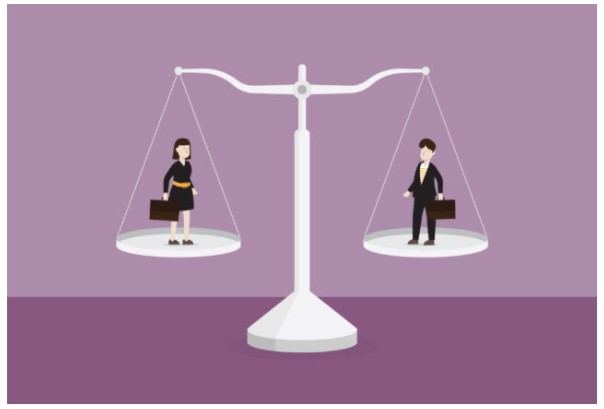