53 days ago • Posted by William Ramstein

Does Tesla's production justify its valuation?

Looking at Toyota as a comparison, we're seeing close to 10 times the total revenue, and three times the net income. Not to mention close to 9 million units sold compared to less than half a million for Tesla. Tesla however almost hit the half million unit mark in 2020 and is officially profitable as of last quarter. This contrast symbolizes the era of #intangibles. Source: TC 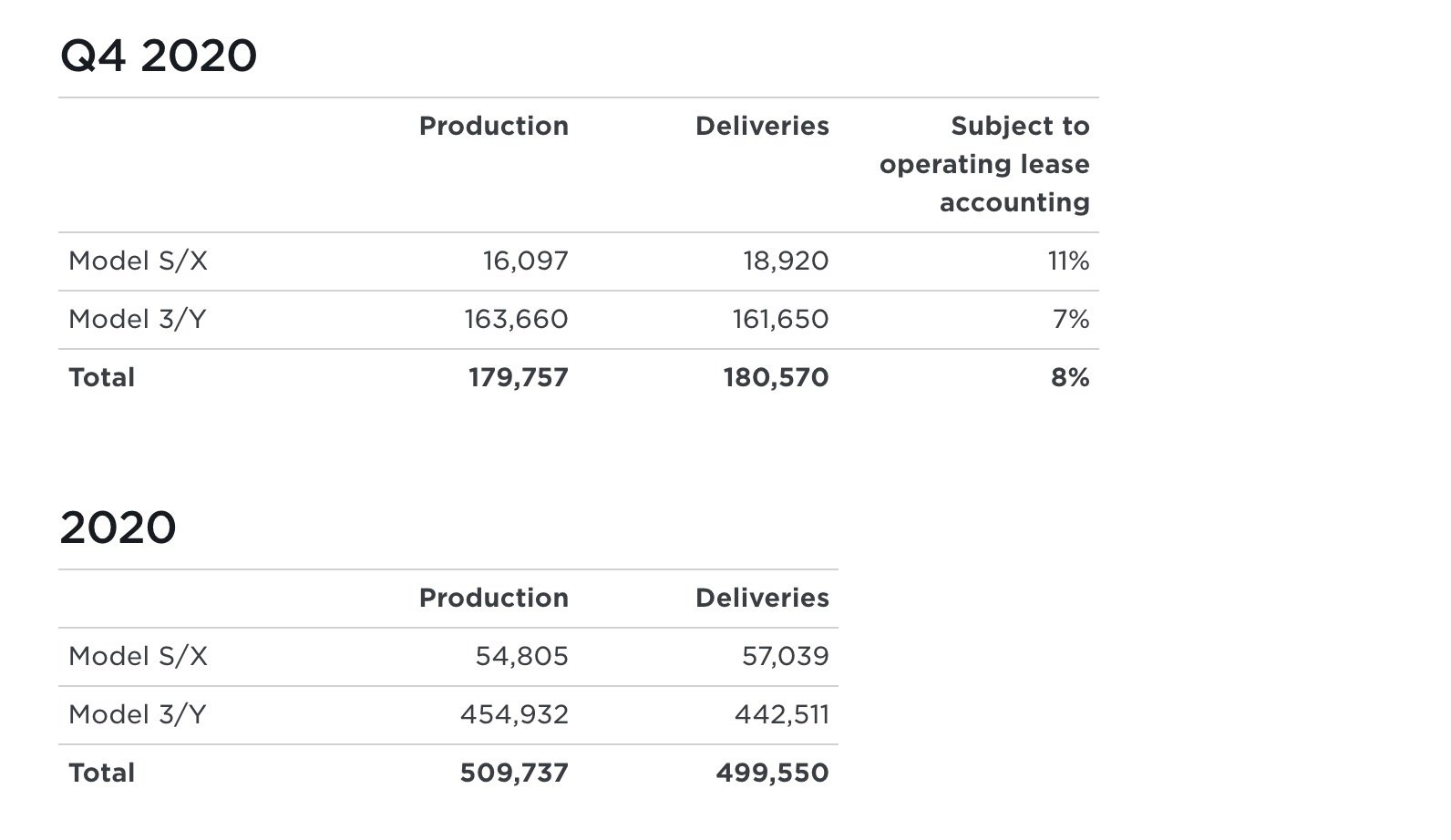