El Salvador has purchased $21 million in bitcoin, making it the first government to recognize it as legal tender

El Salvador purchased 400 bitcoins worth $20.9 million, one day before the world's most popular cryptocurrency is legally adopted as legal tender. The announcement occurred on the same day that El Salvador's bitcoin law, which was passed in June, went into effect. El Salvador has established a wallet app called Chivo, which citizens may sign up for with their national ID and use to make bitcoin transactions. @CNBC 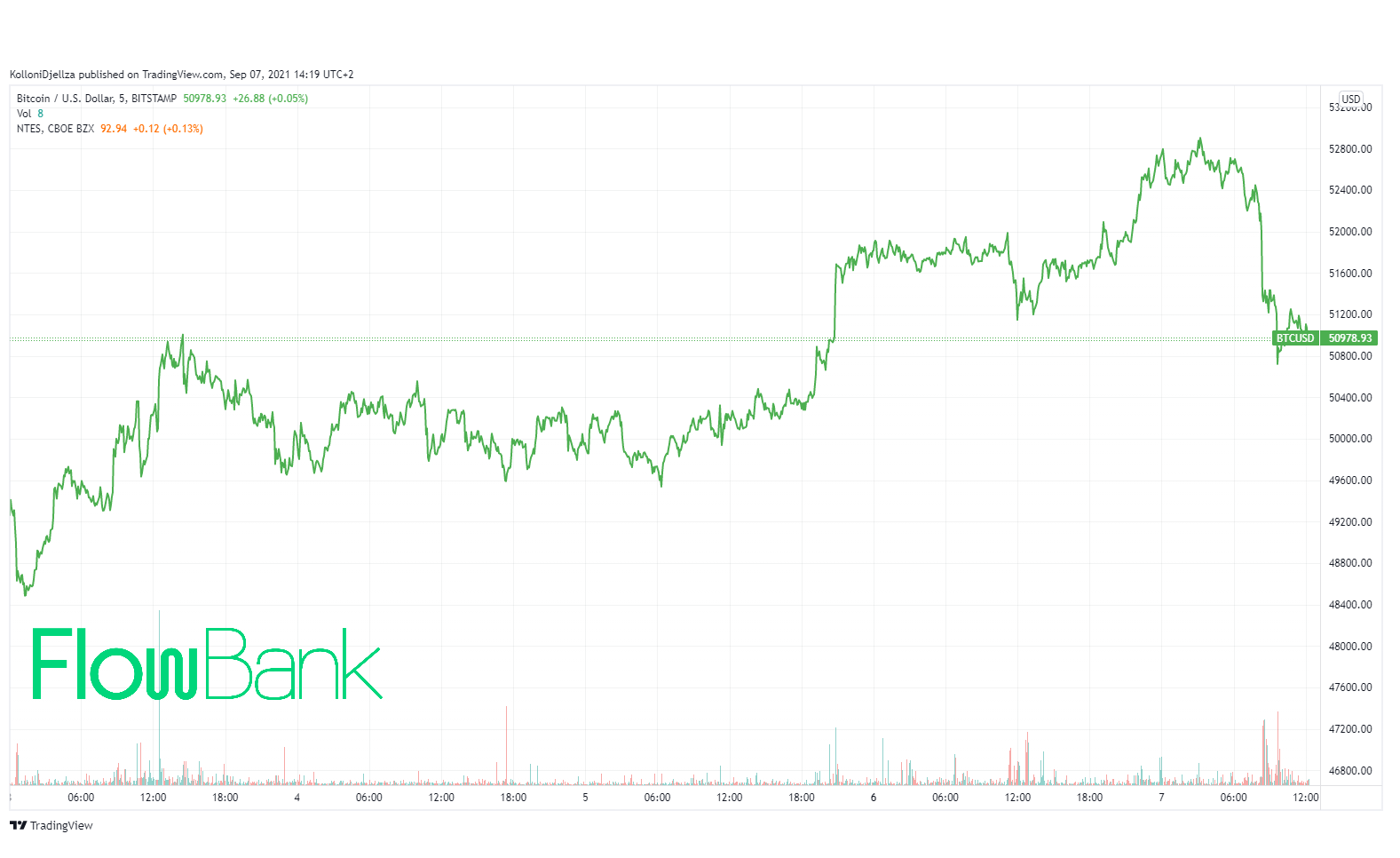