45 days ago • Posted by Jasper Lawler

Elon Musk's SpaceX is making sure Dogecoin goes to the moon..!

Fans of the cryptocurrency Dogecoin have expressed their delight after Elon Musk announced his rocket company SpaceX will launch a satellite called Doge-1 to the moon.

The U.S. billionaire also said the mission, of the same name, will be funded by Dogecoin. He suggested it would involve sending the cryptocurrency itself into space.

Musk's tweet announcing the news received 100,000 retweets within around seven hours of being posted. 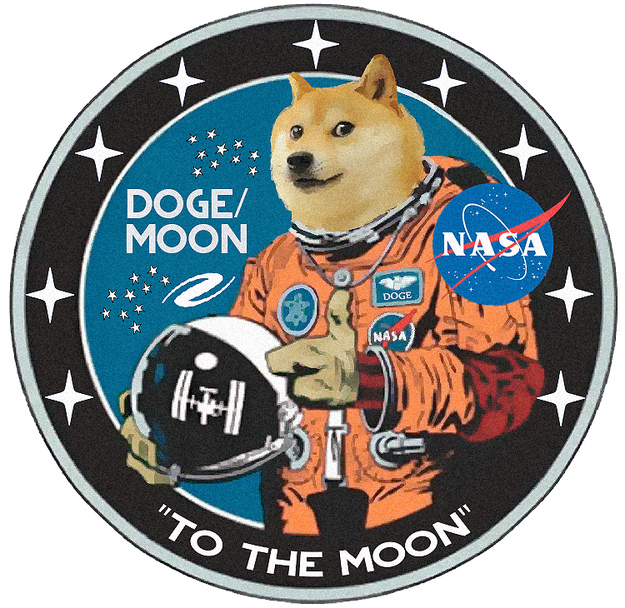