After months of informal negotiations between regulators and Nvidia, Brussels is likely to initiate a formal competition review into the planned $54 billion acquisition of British chip designer Arm early next month. The probe would be launched after the UK's watchdog expressed concerns that the agreement may "stifle innovation across a range of areas," including by giving Nvidia the potential to harm competitors by restricting their access to Arm's technology. Source: Financial Times 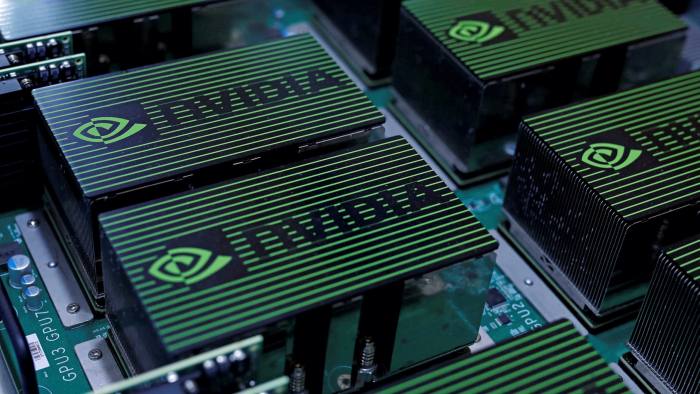