558 days ago • Posted by Jasper Lawler

The ETF, which requires the Securities and Exchange Commission’s approval, would mark a major step forward in the firm’s bitcoin ambitions. 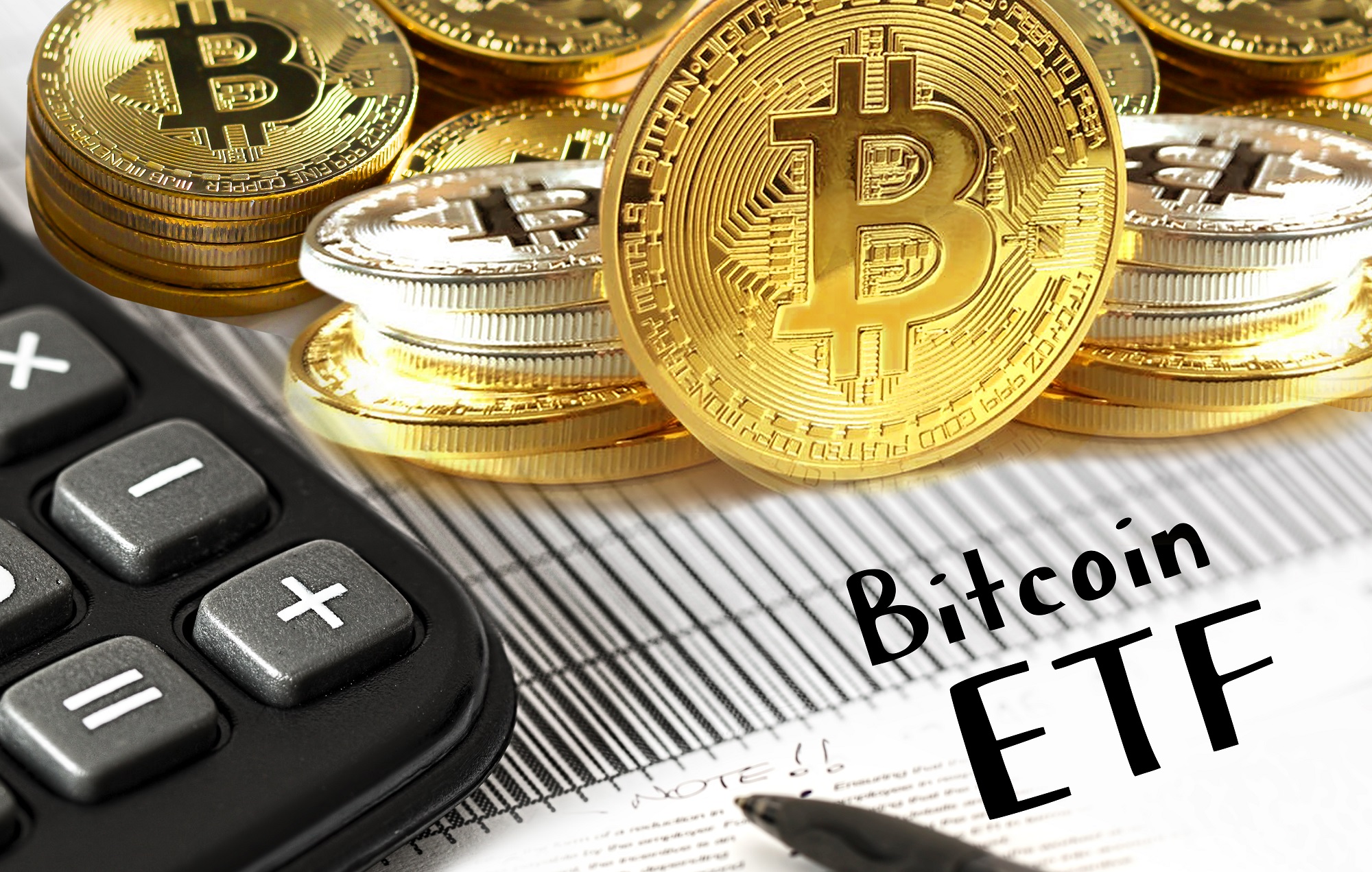