10 days ago • Posted by Jasper Lawler

Zachary Horwitz, a little known LA-based actor, has been arrested by the FBI this week and was charged with running "an enormous ponzi scheme" wherein he represented that he had a successful film distribution company.

The reality was that the actor - who has had some roles in small films - was cheating his investors out of $227 million and using most of the money to fund his own lifestyle. 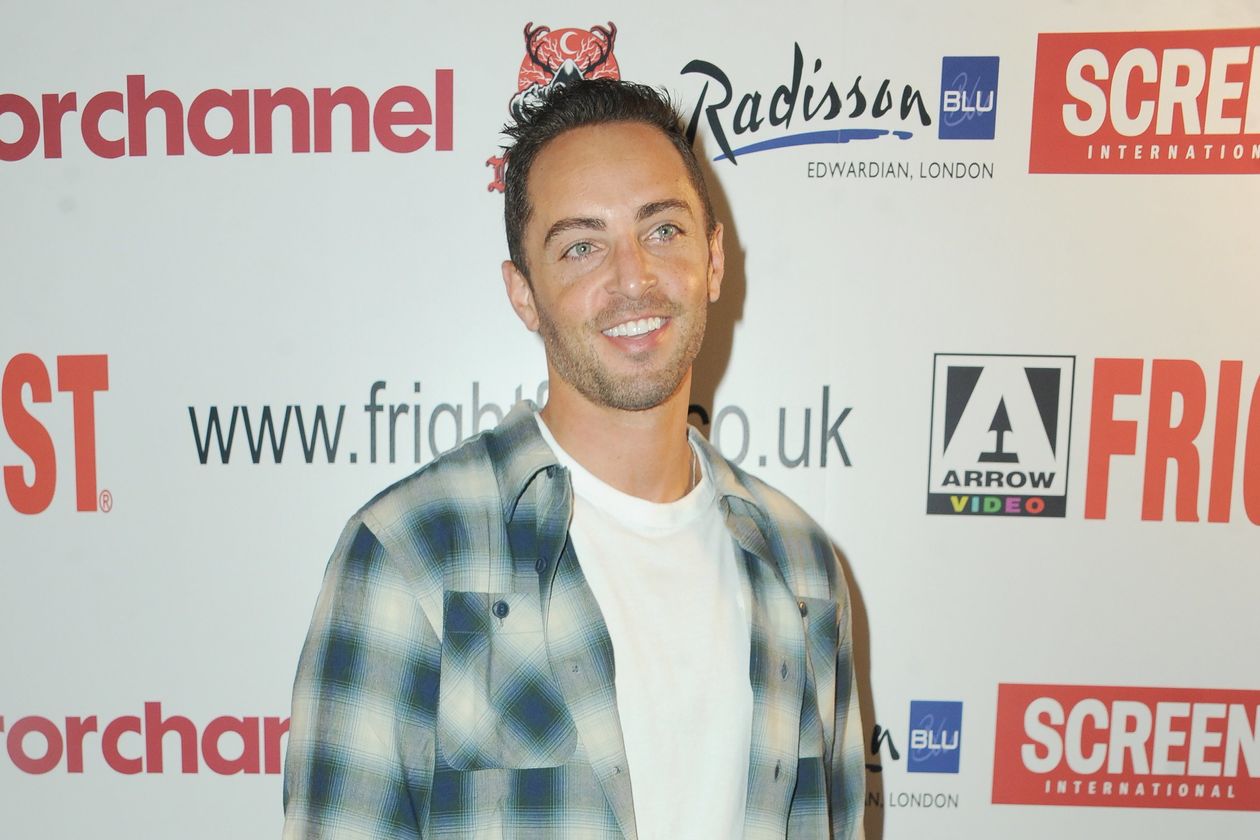