Scott Minerd said on Friday that the current calm in the stock market is not the end of the storm but the eye, and political and economic turmoil will lead to a large move lower. Guggenheim's global investment chief said the lack of a fiscal stimulus before Election Day increases the likelihood of a negative GDP print in the fourth quarter and a "depression" for Main Street. He also said that a contested election will cause "political chaos" and a "sharp tightening in financial conditions" due to the uncertainty of who the next president will be.
The investor added: "The eye of the storm is not a place to relax, but instead it is an opportunity to prepare for what is to follow." - source: https://markets.businessinsider.com/ 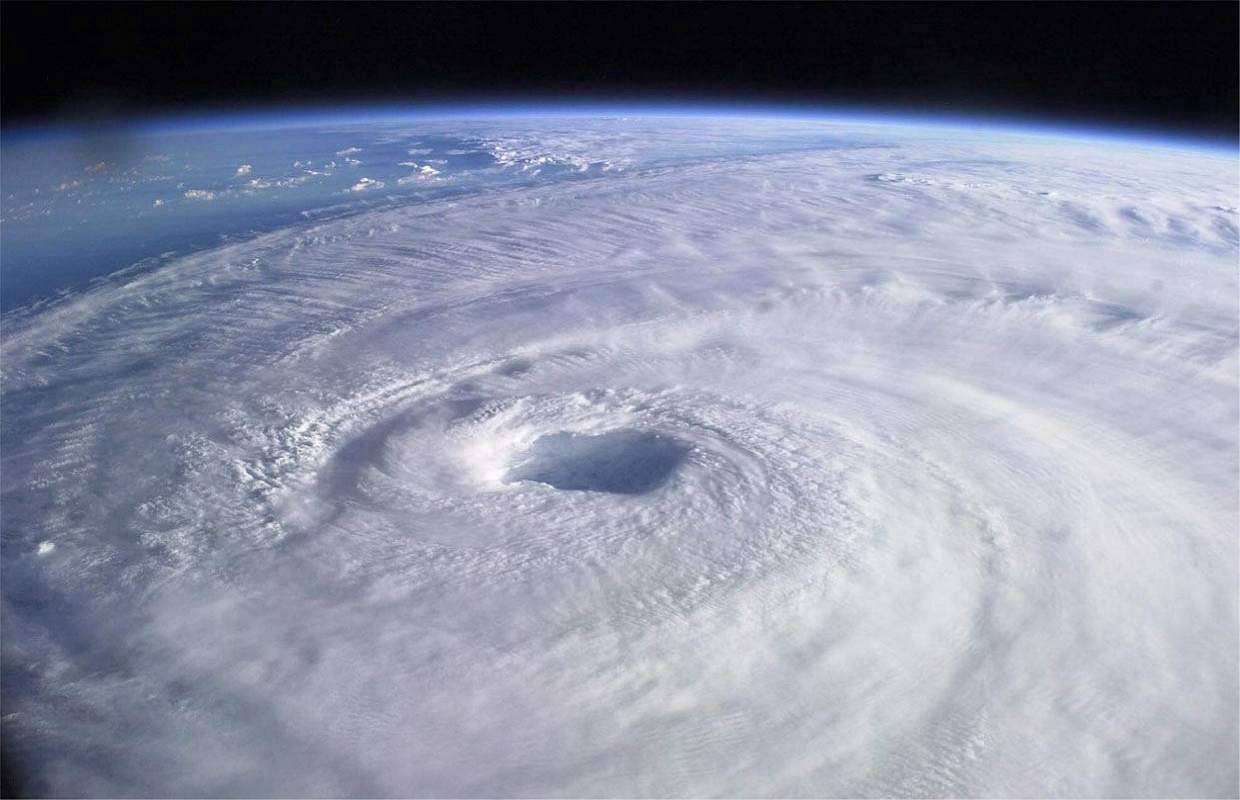