Hedge Fund Melvin Capital lost over a whopping $7 billion in just one week thanks to r/wallstreetbets. Fund is down -53% in January...

Hedge Fund Melvin Capital is the one with the largest short positions on GameStop and probably the fund which suffered the most from last week short squeeze. WSJ reported this morning, Melvin Capital lost 53% in January, as Gabe Plotkin (a former SAC Portfolio Manager), lost over $5.3 billion in one month. In dollar terms, it means that Melvin lost over a whopping $7 billion in just one week thanks to r/wallstreetbets. Here's the math: It started the year with about $12.5 billion and now runs more than $8 billion. The current figure includes $2.75 billion in emergency funds Citadel LLC, its partners and Mr. Cohen’s Point72 Asset Management injected into the hedge fund last Monday. What is even more stunning is that it took just days for Citadel and Point72 to be underwater on their $2.75 billion rescue financing: "So far, Citadel, its partners and Point72 have lost money on the deal, though the precise scope of the loss was unclear Sunday." This also means that as the squeeze of GME and other companies continues, it is leading to billions in losses for the two funds. 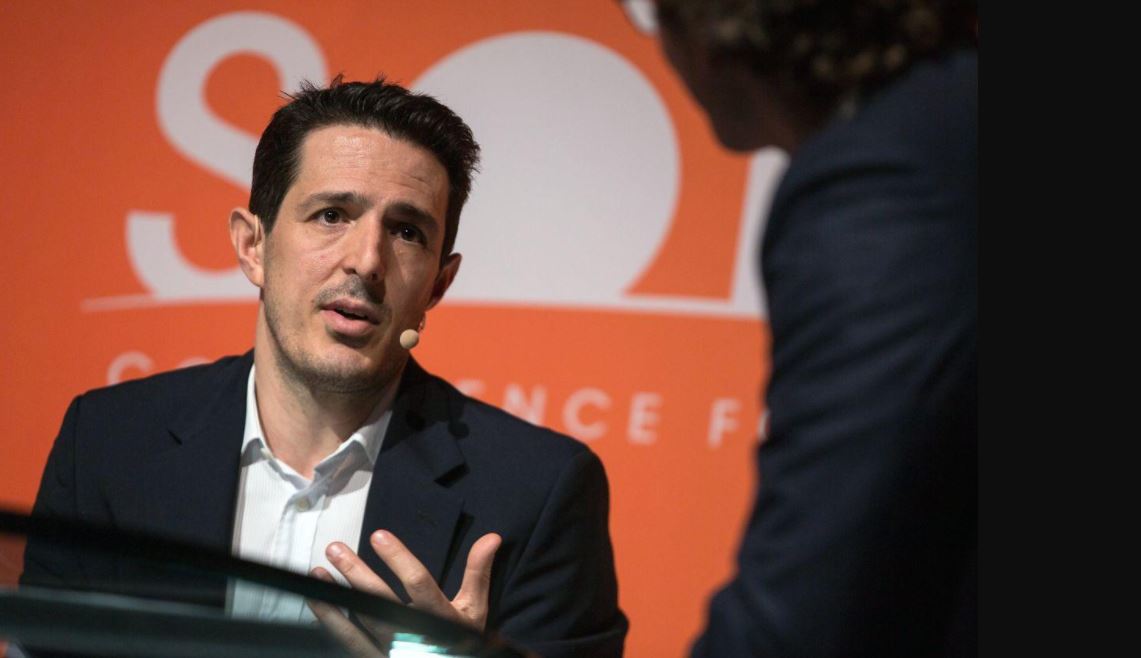