Investors willing to join the Robinhood lawsuit are using the DoNotPay.com App

Thousands of pissed off Robinhood investors are using a convenient app to join a class action lawsuit against the trading platform over temporary restrictions placed on GameStop and several other stocks, preventing people from buying securities in a move that artificially suppressed prices. The service, DoNotPay.com, typically helps streamline the often-confusing process for consumers to get refunds and cancel subscriptions. As of Thursday, it can also help people join the Robinhood lawsuit, according to CEO Joshua Browder, who says he received hundreds of messages from enraged users, according to CNBC. The lawsuit was filed Thursday in the Southern District of New York after Robinhood temporarily restricted GameStop trading on its platform. By Friday afternoon, approximately 26,000 people had joined the class action, while 4,000 had filed complaints with the Securities and Exchange Commission (SEC). According to Browder, 400 more had entered arbitration via DoNotPay. Source: www.zerohedge.com 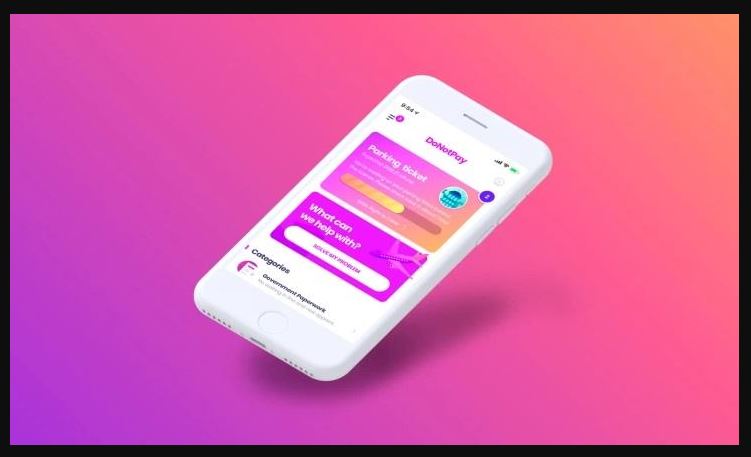