Meituan reported revenue that above expectations, demonstrating that the internet giant's development prospects have not been harmed by Beijing's ongoing antitrust investigation. For the June quarter, China's largest food delivery platform generated sales of 43.8 billion yuan ($6.8 billion), compared to analyst projections of 42.4 billion yuan. The corporation reported a 3.4 billion yuan net loss for the third quarter in a row. As part of a probe by the antitrust watchdog into suspected infractions such as forced exclusivity agreements, Wang Xing's internet powerhouse faces fines of around $1 billion. Source: Bloomberg 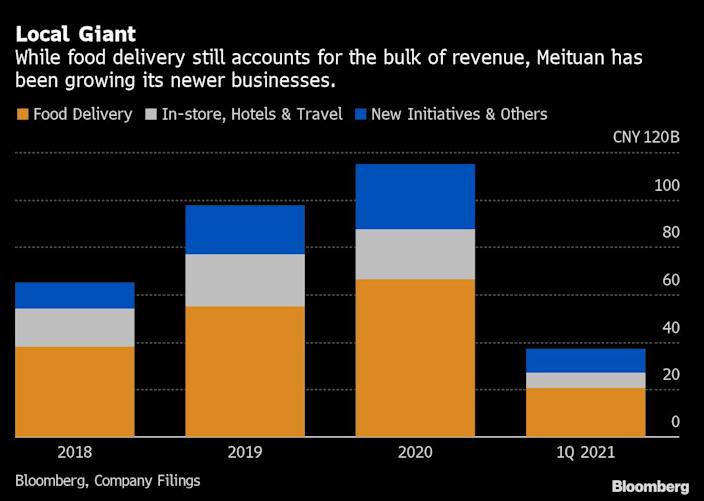