Morgan Stanley says that the US dollar is the most oversold in 40 years; exits short position

The dollar is at its most oversold level in over 40 years, investment bank Morgan Stanley said on Friday, adding it had now shifted from its dollar-bearish stance and turned "tactically neutral" on the U.S. currency. They are also closing long positions on the euro and Australian dollar versus the greenback. It added moreover that risks appeared to be building for the equity rally, following improving company earnings and investment inflows in the past fortnight. 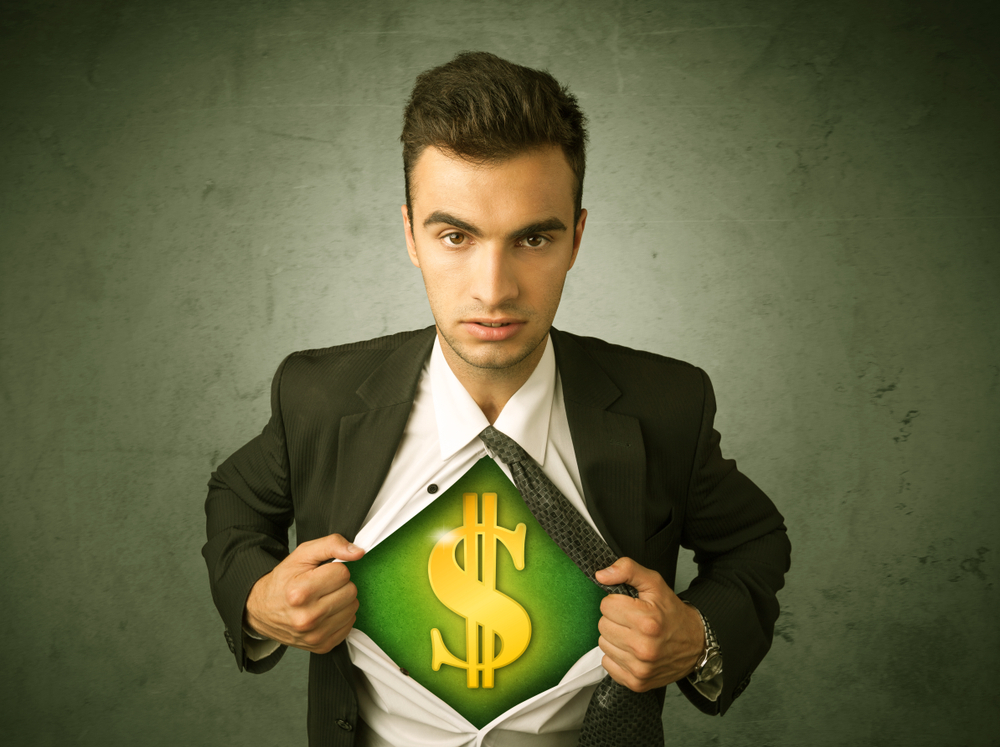