6 days ago • Posted by William Ramstein

New data from tech research firm IDC shows that worldwide shipments of PCs and workstations grew 13.2% in the second quarter to 83.6 million units. The quarter's growth is down from 55.9% in the March quarter and 25.9% in the December quarter. With businesses opening back up, demand potential in the commercial segment appears promising. However, there are also early indicators of consumer demand slowing down as people shift spending priorities after nearly a year of aggressive PC buying. Lenovo (LNVGY) had 23.9% of the market in the quarter, with units up 14.9% from a year ago, according to IDC. That was slightly ahead of HP Inc. (HPQ), with 22.2% market share, but just 2.7% unit growth. Dell Technologies (DELL) had 16.7% market share, with 16.4% unit growth, while Apple (AAPL) had 7.4% of the market, with 9.4% unit growth. Acer Group rounded out the top five, with 7.3% of the market and 17.6% unit growth. Source: Barrons 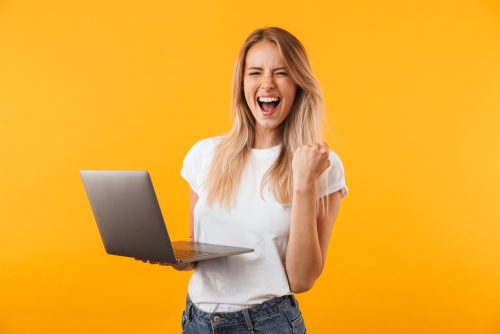