Investor confidence in Roche is dwindling despite good growth prospects and a leading drug pipeline, Jefferies said, downgrading the Swiss pharmaceutical company to hold from buy. Some of Roche's key growth drivers, such as breast-cancer drug Kadcyla, haemophilia treatment Hemlibra and lung-cancer drug Alecensa, face competition risks from US rivals. Roche's biosimilars sales could also fall short. Roche's diagnostics business is a source of optimism, but the company is more exposed than its European peers to potential drug- price reform and corporate taxes in the U.S, as it downgrades the stock target price to CHF330 from CHF360. Source: Dow Jones & Company. 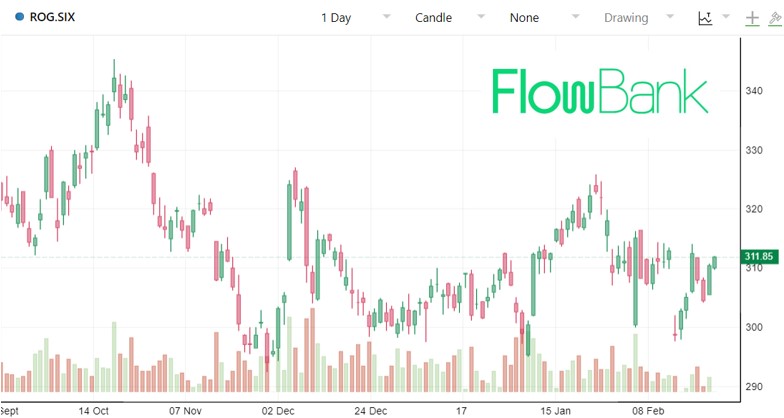