27 days ago • Posted by William Ramstein

The Super League would set up some of the best matches ever seen and could see prices rise and revenues soar for the clubs involved. The league would be composed of the best 12 teams in the world. Juventus and Manchester United which are publicly listed companies, saw their share prices surge on the news. 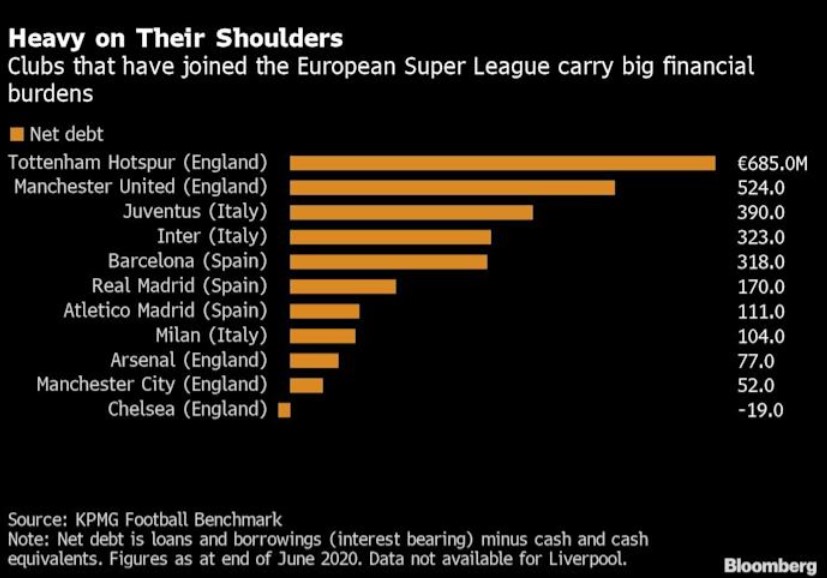