153 days ago • Posted by Jasper Lawler

The semi-annual Treasury report has been delayed since April, and the agency has also not yet released it’s second report of 2020 that was due in October. Outgoing Treasury Secretary Steven Mnuchin is expected to release his final report before President-elect Joe Biden takes office on Jan. 20, according to one of the people. via @bloomberg 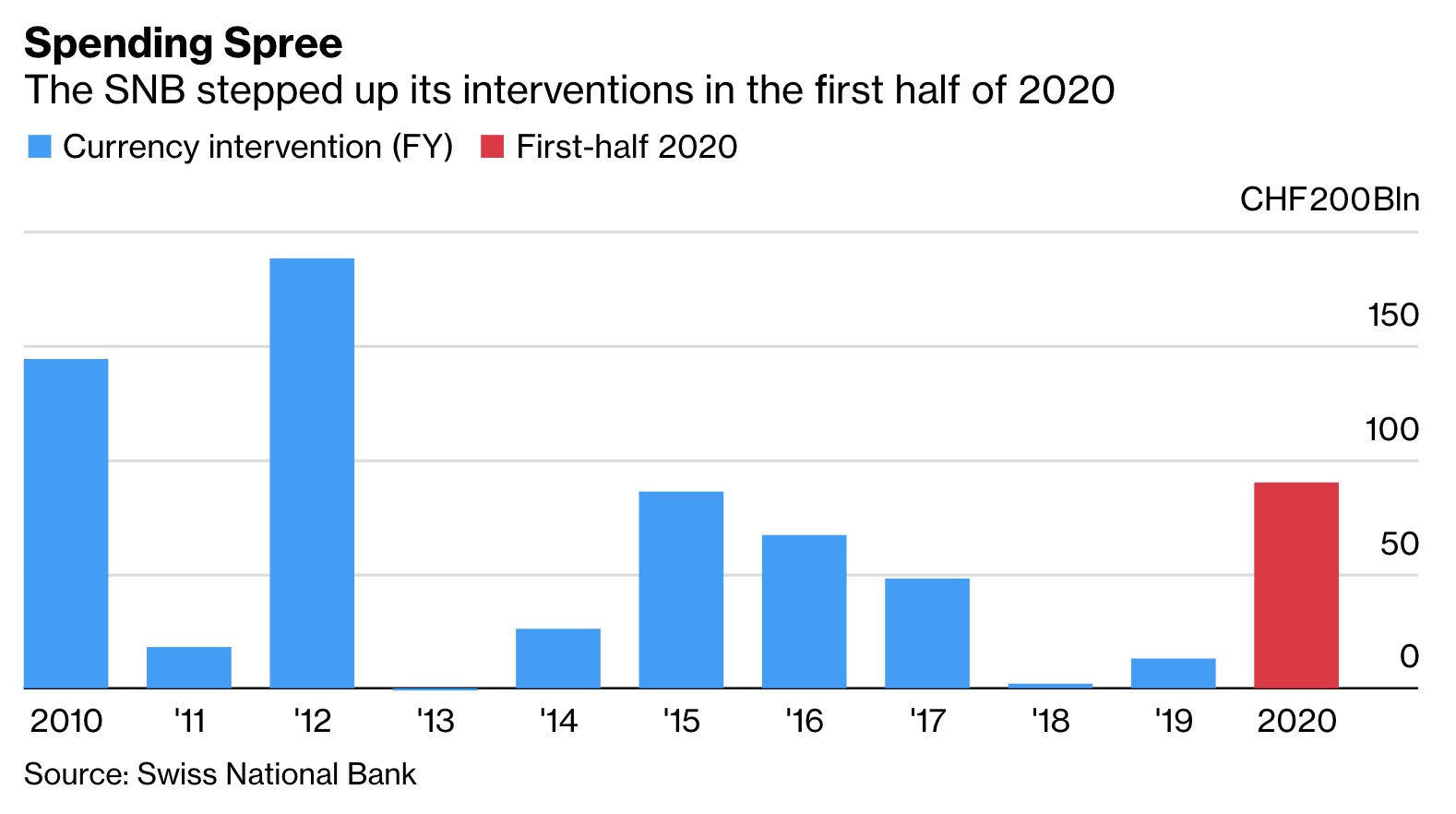