13 days ago • Posted by William Ramstein

Teamviewer's shares slumped in March after it announced it would become English soccer club Manchester United's shirt sponsor, in a deal that seeks to raise its global profile but would cut into profit margins this year. It followed up by signing a five-year sponsorship deal with world champion Lewis Hamilton's Mercedes Formula One team and the German carmaker's Formula E racing team. Teamviewer said at the time that the sponsorship deals would squeeze its adjusted EBITDA margin to 49%-51% this year from a previous forecast of 55%-57%. It confirmed that guidance on Tuesday. 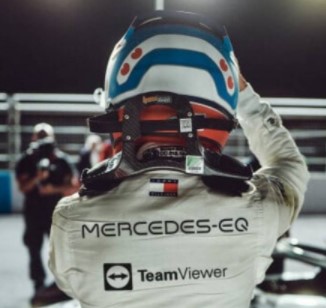