Tencent down 6% after Trump steps up campaign against Chinese apps

US. President Donald Trump has unveiled sweeping bans on U.S. transactions with the Chinese owners of messaging app WeChat and video-sharing app TikTok, escalating a high-stakes confrontation with Beijing over the future of the global tech industry. The executive orders announced Thursday and effective in 45 days come after the Trump administration this week flagged increased effort to purge "untrusted" Chinese apps from U.S. digital networks, calling Tencent Holdings (HK:0700) WeChat and Bytedance's popular TikTok "significant threats." Tencent is down 6% on heavy volume. Implications could go beyond the WeChat for Tencent, as it is a global player in video games with big stakes in Activision Blizzard and Riot Games - source: The Market Ear. 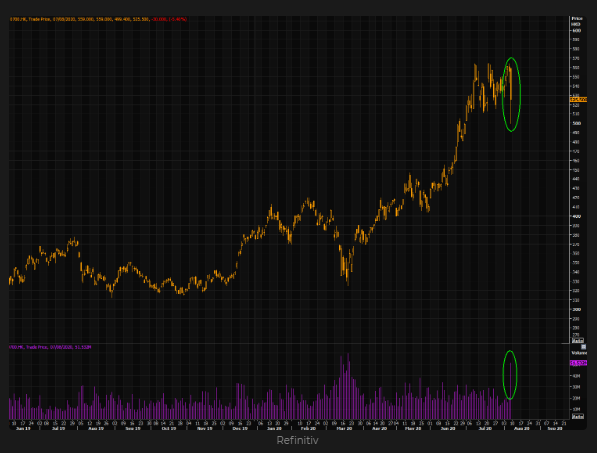 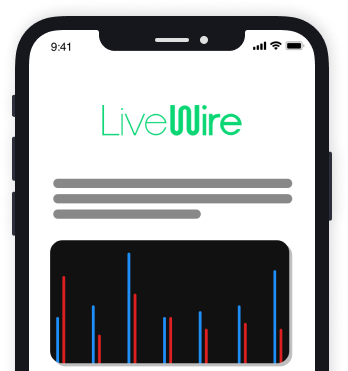