42 days ago • Posted by William Ramstein

WeDoctor is planning to file for an initial public offering in Hong Kong as soon as next month after fetching a valuation of $6.8 billion in its latest funding round, according to people familiar with the matter. The Tencent Holdings Ltd.-backed company raised about $400 million in a pre-IPO round from investors including Sequoia Capital China and Millennium Management LLC at the end of last year, the people said. The company is in the process of hiring joint global coordinators, paving the way for a filing in as early as March, said the people, requesting not to be named because the matter is private. Source: Yahoo 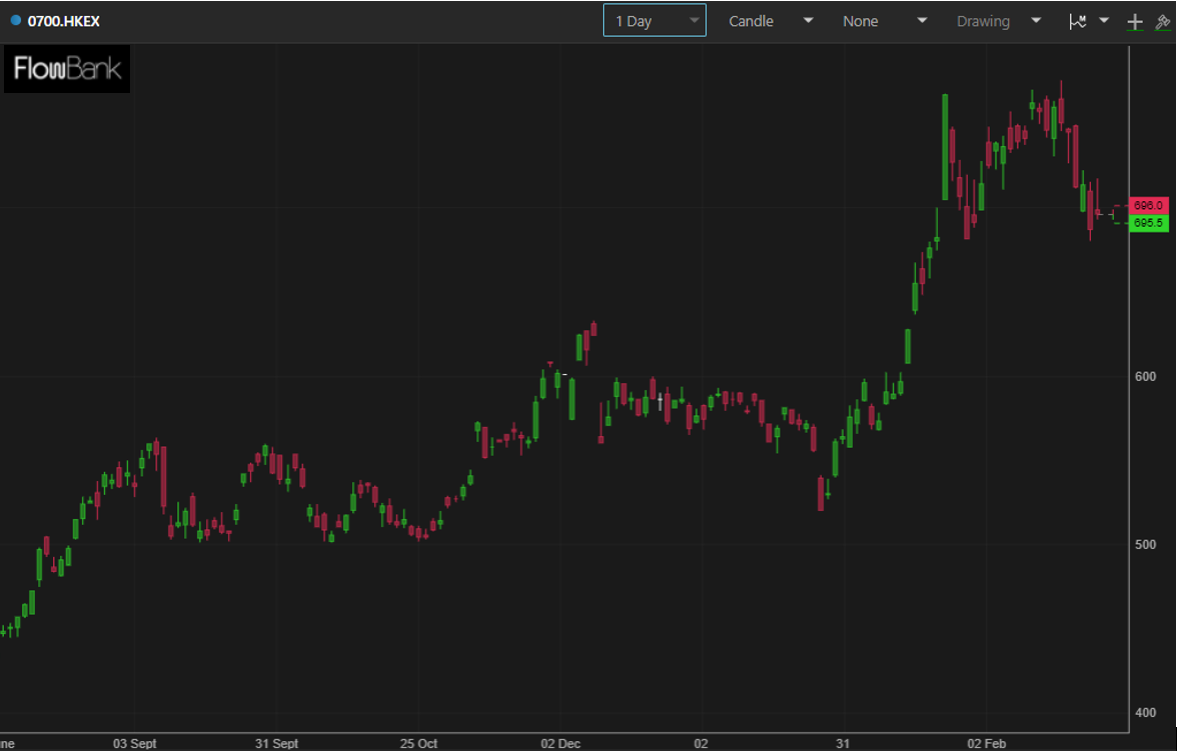