7 days ago • Posted by Martin Boujol

Tesla makes more money with Bitcoin than by selling cars

So far, Tesla has roughly made a $1 billion in paper profit from its bitcoin investment. According to Daniel Ives, analyst at Wedbush Securities, the company could be on a trajectory to make more from its Bitcoin investments than profits from selling its EV (electric vehicle) cars in all of 2020," which is quite a statement. We do not know if they already sold any of the $1.5 billion worth of bitcoin they bought earlier this months, but we do know that Elon Musk is rather bullish on bitcoin: “a simply a less dumb form of liquidity than cash.” 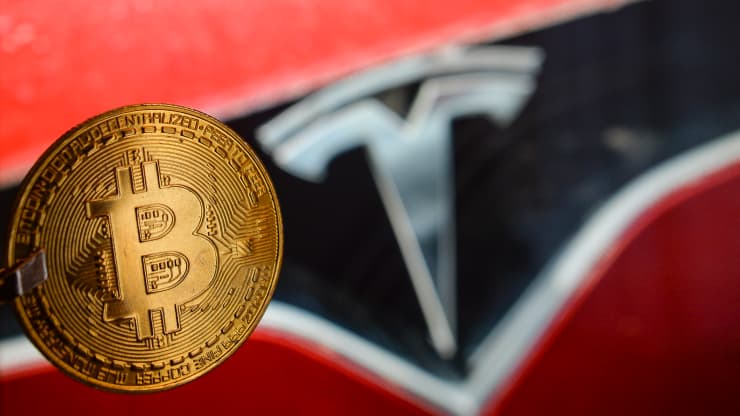