It's been revealed Friday that the FAA granted a small Massachusetts-based company called American Robotics Inc. the authorization to operate automated drones, meaning they won't need either hands-on piloting on the ground or direct observation while in flight. The decision “limits operation of automated drones to rural areas and altitudes below 40 feet, but is a potentially significant step in expanding commercial application” - Source: www.zerohedge.com 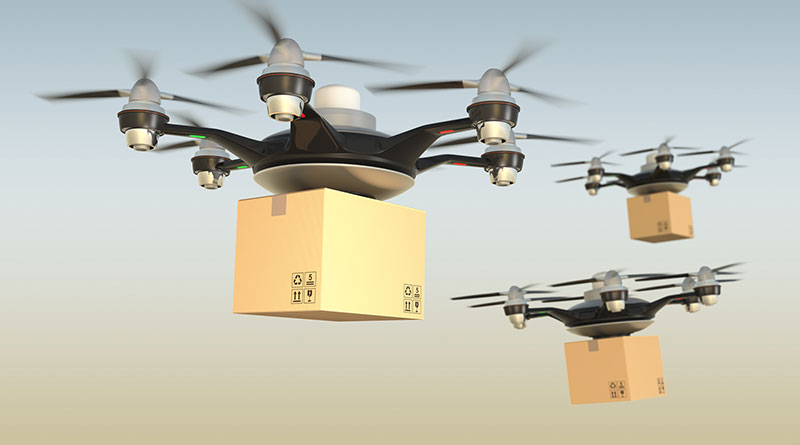