8 days ago • Posted by Martin Boujol

There is one major concern for Wall Street: economic growth has peaked

According to economists, there is a new bearish scenario to pay attention to: that the economy has already reached its speed limit, eventually starting to slow from there. If you add the spread of the delta variant to the tighter monetary policies for fear of inflation, one might worry that financial markets might have got ahead of themselves. This shift in narrative was observed with the recent dip of 2% yesterday on the S&P 500. Some believe that the correction is only temporary, blaming cyclical stocks and temporary fear of infections, while others remain less optimistic. Source: Bloomberg, Yahoo Finance 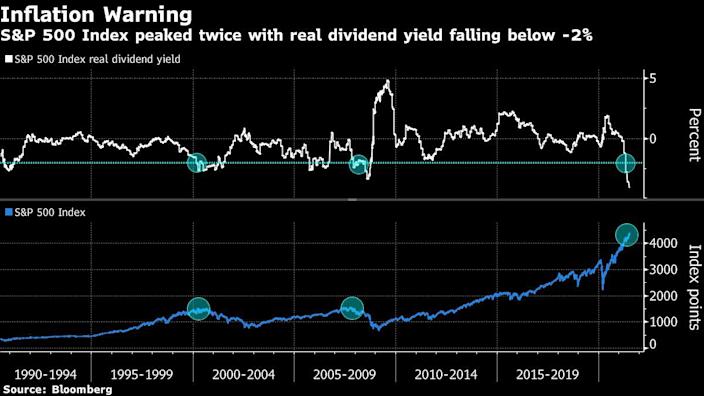