20,000 men, tanks, armored vehicles, and artillery have been moved to the border with Ukraine, and Russia is beginning combat readiness tests in all its military districts. Ukrainian President has begged for rapid entry into NATO, while US arms deliveries have been stepped up to his army, 25% the size of Russia’s. Russia has warned that allowing Ukraine into NATO would be a provocation that would make matters far worse – and Russian history and psychology underline that may be no idle threat. State-baked Russian TV and social media are openly talking about further fratricidal war ahead. 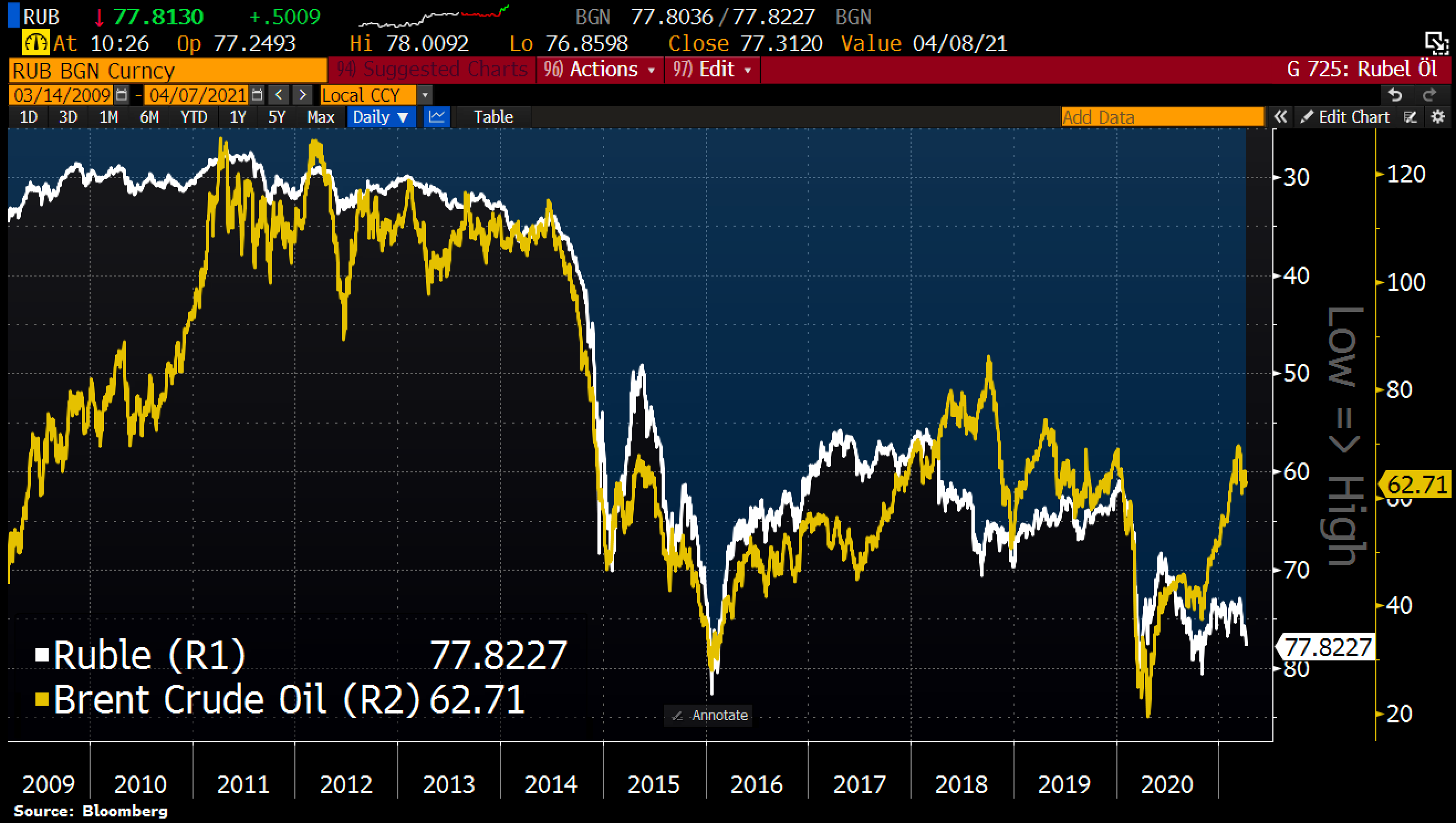