99 days ago • Posted by Jasper Lawler

Late on Monday, three influential Democratic senators -- namely, current majority leader Chuck Schumer of New York, Cory Booker from New Jersey, and Ron Wyden of Oregon -- promised to at least introduce a marijuana reform
measure (or measures) to their chamber in the "early part" of this year. 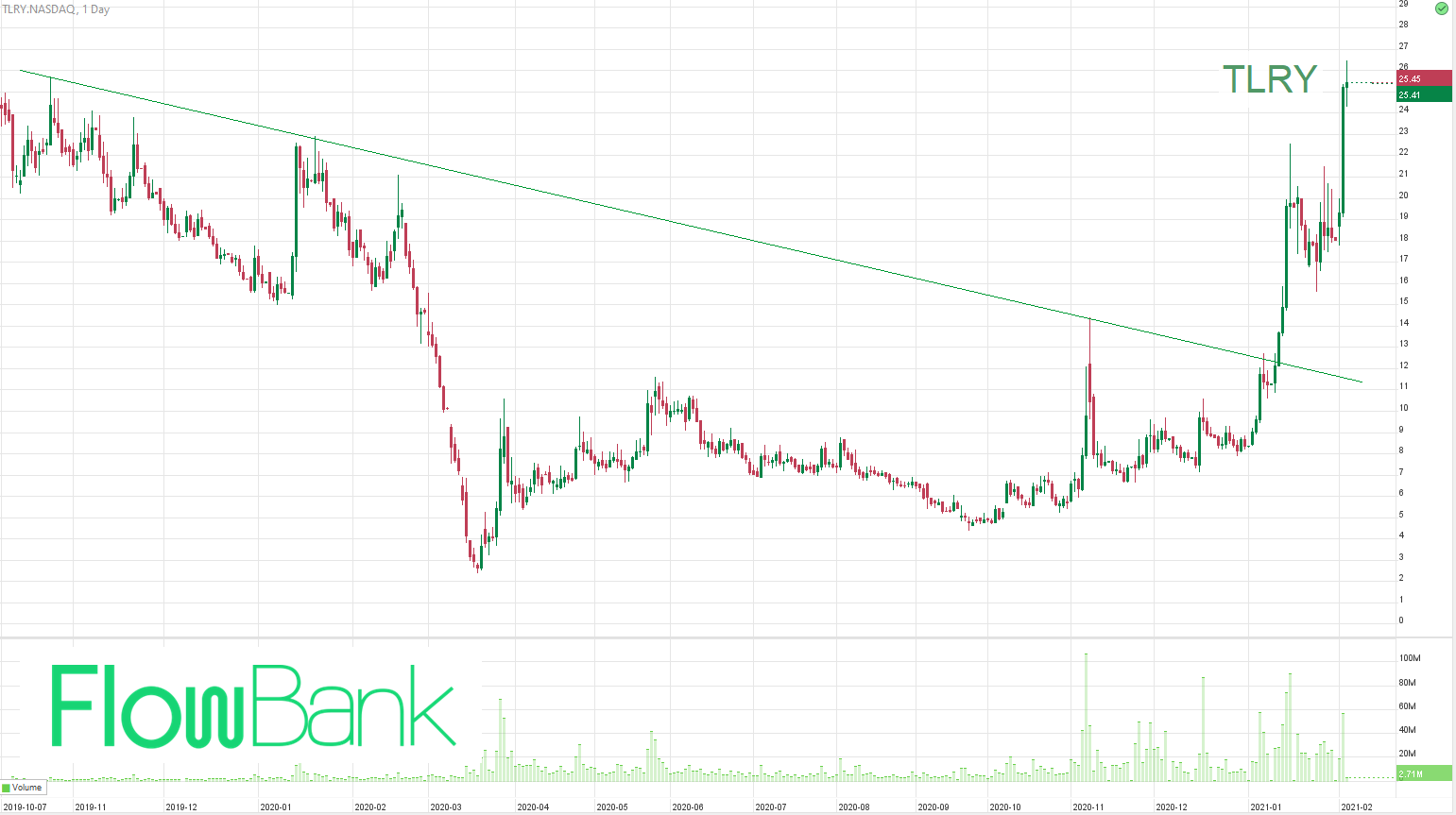