24 days ago • Posted by Jasper Lawler

What is Britcoin? The UK central bank digital currency CBDC

The buzz surrounding a potential central bank-backed digital currency grew louder this week, as the Bank of England and Treasury announced they would launch a taskforce to look into a potential digital pound.

Dubbed "Britcoin" by the press, the BoE said any UK digital currency would be a new form of digital money that could be used by both households and businesses. It would exist alongside cash and bank deposits, rather than replacing them. Both the BoE and Treasury stressed they were simply exploring the idea and are not committed to launching "Britcoin". 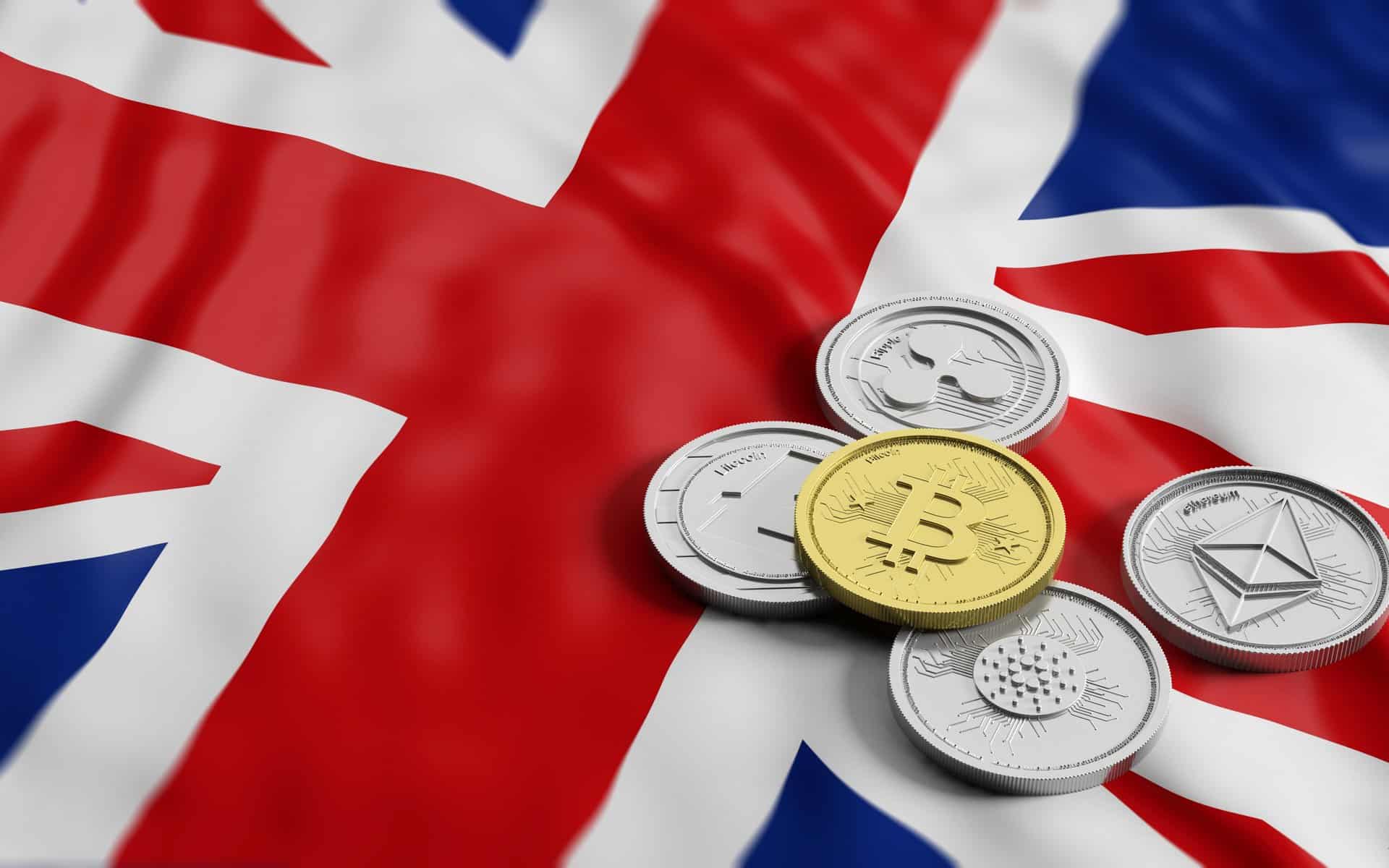