The Texas-based company listed in its Friday S-1 filing an offering size of $100 million, which however is a placeholder amount that will change before the actual numbers are finalized. According to Bloomberg, Bumble, which was started in 2014, will seek a valuation of $6 billion to $8 billion in the listing, and with the company expect to float between 5% and 10% of its common stock, we anticipate the final offering will be around $500 million. The company, which plans to list its shares on the Nasdaq under the ticker symbol BMBL, is using Goldman and Citigroup as lead managers on the offering. What is surprising is that Bumble has decided to pick a conventional route to court investors - a syndicate-led initial public offering - instead of taking advantage of the recent SPAC euphoria and reverse-merging with some already public shell. Source: www.zerohedge.com 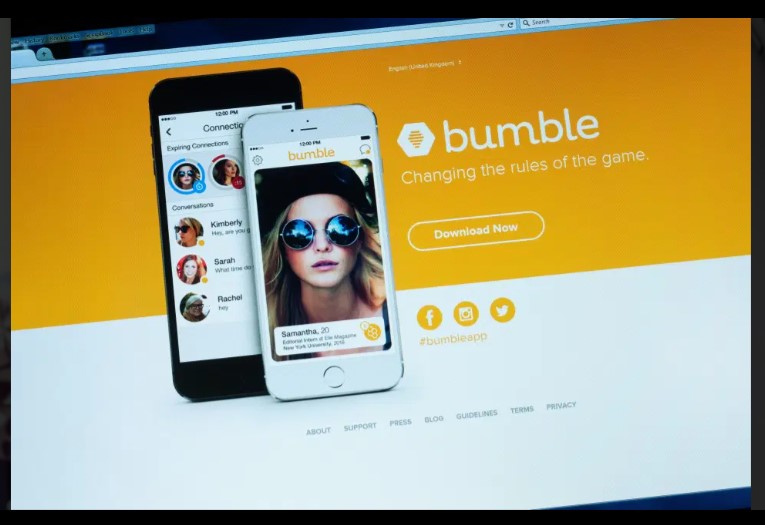