8 days ago • Posted by William Ramstein

Money transfer company Wise Plc on Tuesday said revenue reached 123.5 million pounds ($168.66 million) in the first quarter of its financial year, up 43% from a year earlier. The London-based firm processed 16.4 billion pounds in cross border payments, up 54% year on year, it said in its first trading update as a public company. Wise, which made its debut on the London Stock Exchange earlier this month, said 3.7 million customers transacted using its platform over the period. Personal customers grew 28% from a year earlier to reach 3.4 million, while the number of business customers rose 56%. Source: Yahoo 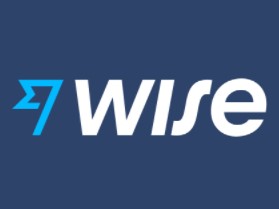