22 days ago • Posted by William Ramstein

Xiaomi Corp. will buy autonomous driving technology startup Deepmotion for about $77.4 million, sealing a deal to help further its ambitions of getting into the fast-expanding field. The company announced the acquisition after reporting better-than-expected results for the second quarter, when a recovery in key markets like India helped it overtake Apple Inc. to become the world’s second-largest phone vendor by shipments. Revenue surged 64% to 87.79 billion yuan ($13.6 billion) in the quarter ended June, surpassing the 85.01 billion yuan average of estimates. Source: Bloomberg 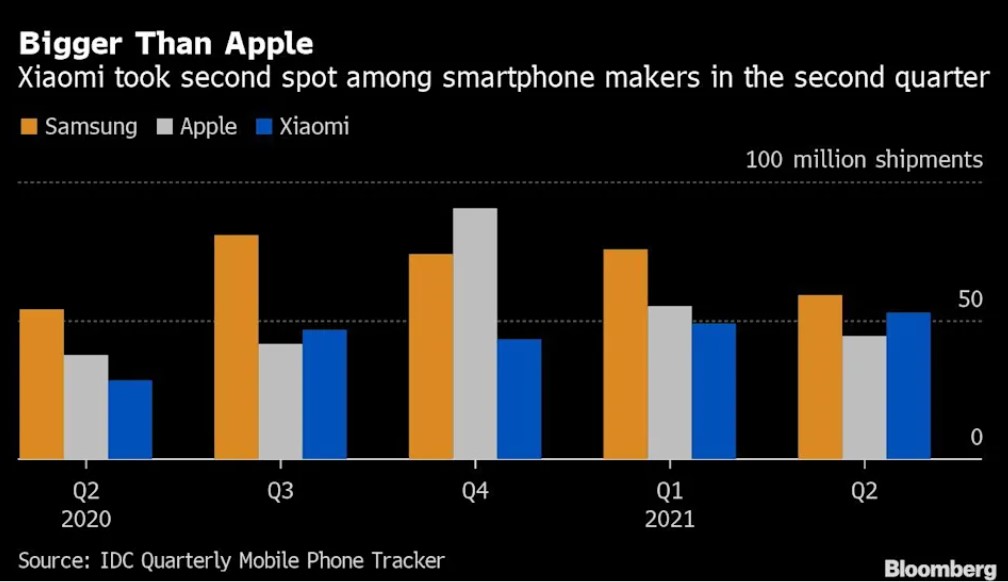