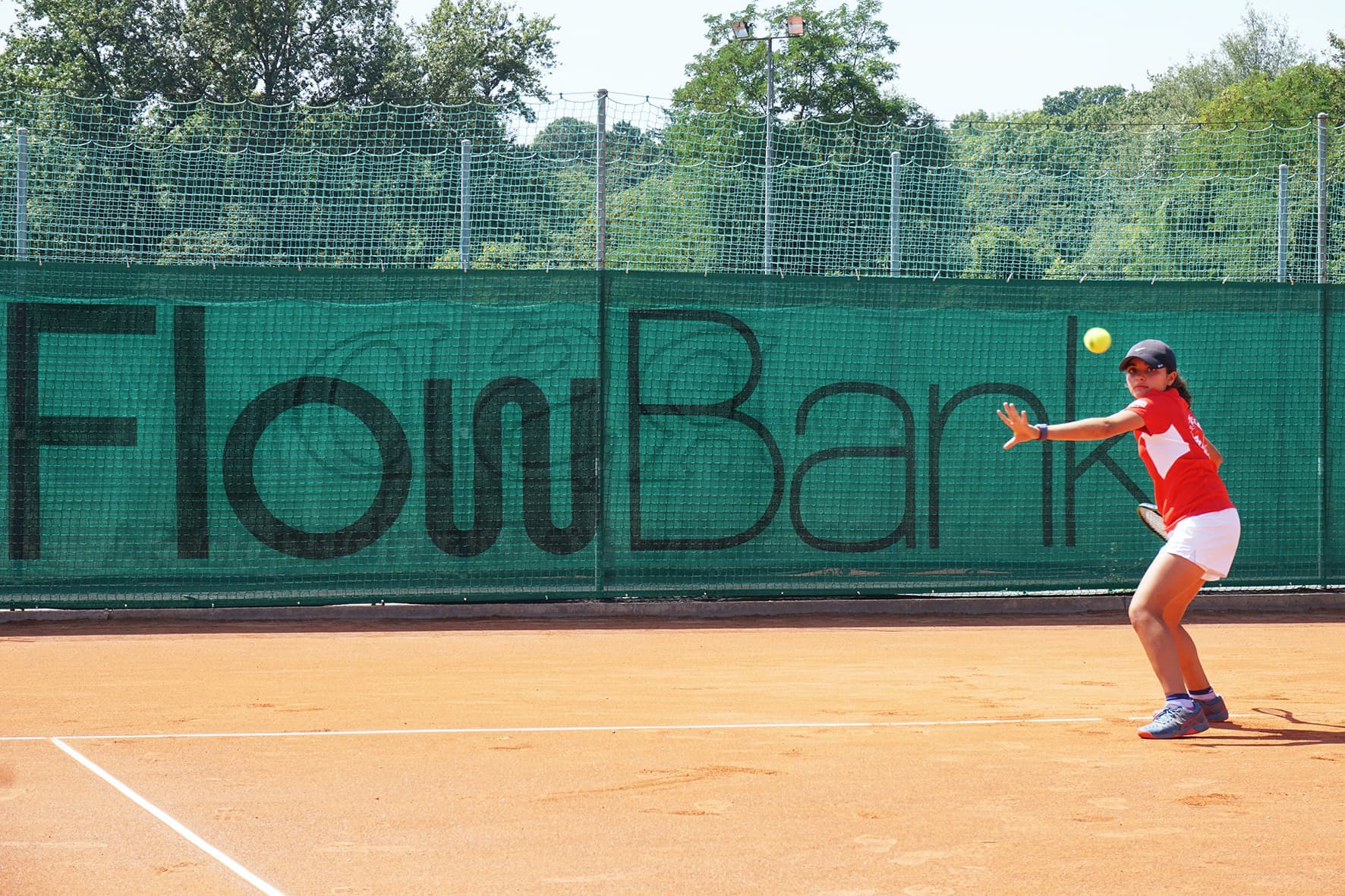 Geneva – Le Drizia Miremont Tennis Club, one of the oldest tennis clubs in Geneva, can count on the support of FlowBank, which commits to the club for the next three years. "We want to support the local tennis community and help Le Drizia Miremont Tennis Club to become one of Switzerland’s most competitive and modern training tennis clubs again," says Charles-Henri Sabet, founder and CEO of FlowBank.

FlowBank is pleased to announce this symbolic partnership between the newest bank in town and one of the oldest tennis clubs in the canton of Geneva. For Charles-Henri Sabet, a former player and big fan of the game of aces, the parallels between investing and playing tennis are striking: "In competition, just as in financial markets, we owe our success to the level of our concentration, our rigour and our ability to anticipate future scenarios. The name Flow and the identity of our new bank refer to a maximum level of concentration that as well characterizes athletes who are in total symbiosis with themselves. This energetic and positive attitude echoes with that of an investor – requiring focus and commitment to achieve success. This parallel inspired me to get more involved in the life of Le Drizia club. I intend to help reposition the club among the best in the country, and support the next generation of players.”

The funds allocated by FlowBank will be used to renovate the club's infrastructure, including the refurbishment of two hard-surface courts to provide the juniors with ideal training conditions to prepare for Swiss and foreign competitions. The Drizia Miremont Tennis Club also intends to acquire new state-of-the-art equipment, such as ball throwing robots and technological systems for training analysis. Finally, thanks to this partnership, the club will get a new minibus for group transfers on tournament days.

Mattia Barosi, president of the Drizia Miremont Tennis Club, says: "We are proud to be associated with FlowBank, which shares our ambition: to make tennis more accessible to all lovers of this unifying sport,"and adds: "We see the future with great sporting prospects and we are delighted that the children of Geneva and all the people of our canton will benefit from it". 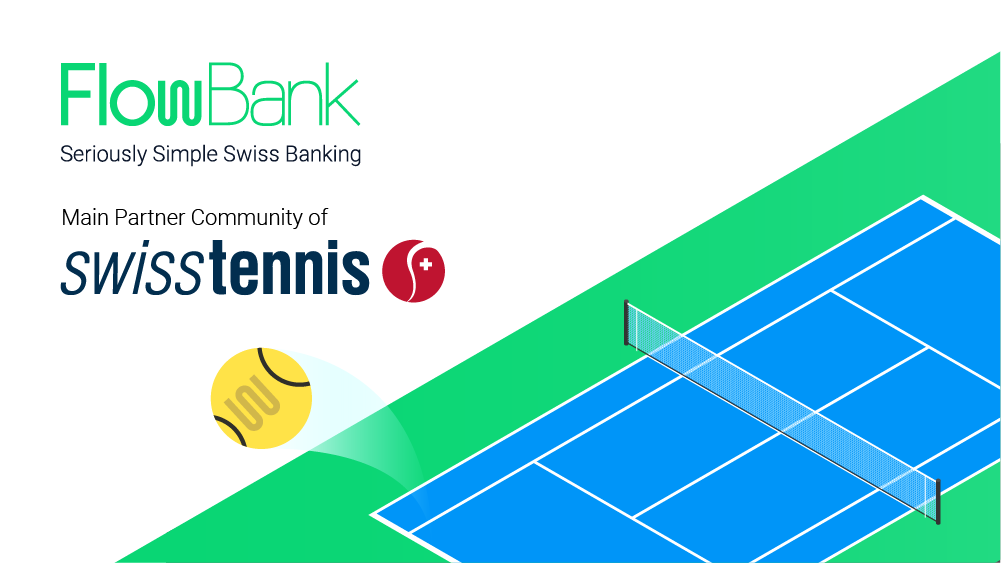 FlowBank gets in the flow with Swiss Tennis 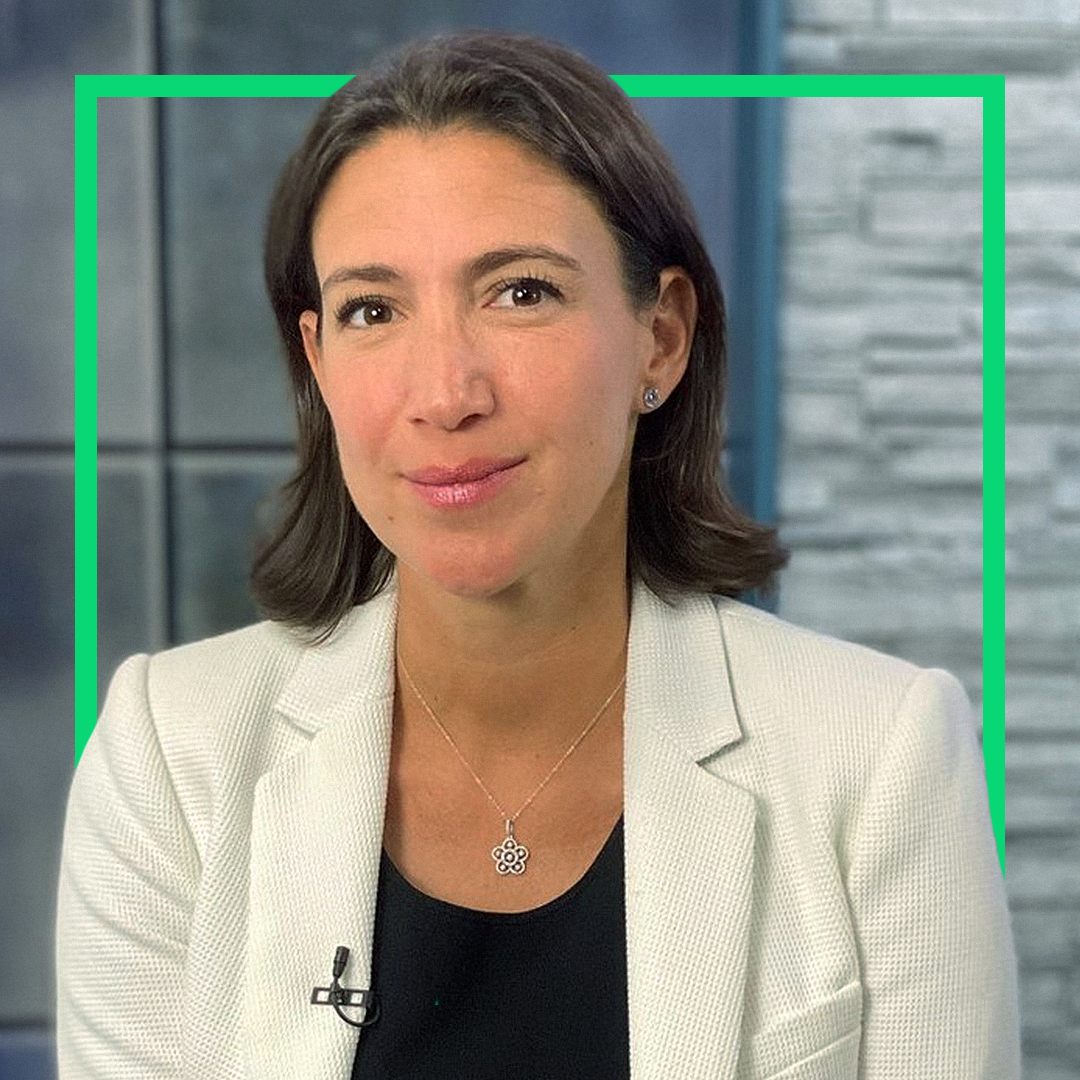 FlowBank appoints Esty Dwek as CIO and continues its expansion 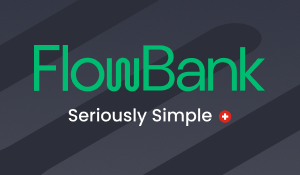