There is no guarantee the presidential candidates will honour pre-election promises but we can make some educated guesses on possible market impact.

We focus on plans for the COVID-19 recession, taxes, foreign policy / trade and government regulation.

Donald Trump is putting all his hope - and a lot of government money into developing a COVID-19 vaccine. The “Warp Speed” program to find and make a vaccine available  quicker than usual - has cost $18 billion according to Bloomberg, higher than the $10 billion earmarked. Demonstrating the focus/priority Trump has given to a vaccine, $6 billion was transferred into the vaccine program from a fund for stockpiling medical supplies. 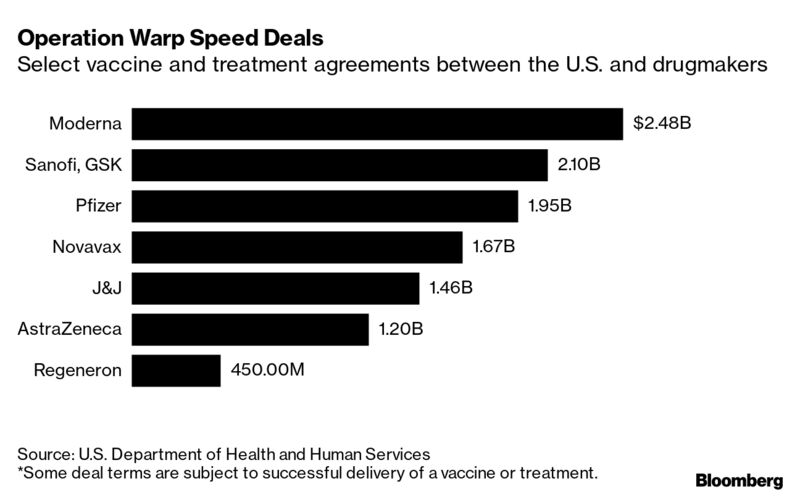 From a markets standpoint, the underlying factor to everything is confidence. The economy can be doing badly as it is now but if people are confident it will bounce back, the market and likely the economy will grow. The difference in timing in getting a vaccine - even between early and mid-2021 could make all the difference to boosting confidence before more permanent damage is done to the economy from the pandemic.

In his campaign literature, Biden has put more emphasis on more rigorous and available testing- with a goal of having 10 testing centres in every state. Biden plans to hire 100,000 people to setup a national contact-tracing program and would insist on state governors mandating the wearing of masks in public.

Biden as well as the Democratic Party are offering more financial support moving forwards than Trump and Republicans. Short-term the extra stimulus boosts the economy, which alongside low rates is key to why markets are doing as well as they are. Longer term the extra spending will mean higher taxes or even more unsustainable levels of debt.

It would be very unpopular to raise taxes next year following such a deep recession so it likely makes tax more of a 2022 issue and not something markets will react to after the election.

One of the most concrete achievements Donald Trump is touting from his first four years in office are his tax cuts. Trump is offering the prospect of more tax cuts, potentially including a 15% corporation tax.

The best way to describe Biden’s plans is that he wants to unravel the Trump tax cuts, adding in the idea that capital gains would be taxed at the same rate as ordinary income.
Generally speaking - the Biden plans mean higher taxes - especially for business and wealthier individuals - both of which hare negative for the stock market (which by definition is wealthy people investing in businesses!)

The current hard-line stance on China involving high tariffs on Chinese imports is generally viewed as a headwind to the free flow of goods, services - and capital - ie financial markets.

Should Trump return to the White House, he will presumably look to extract more concessions from China for a phase two deal, creating extra uncertainty. Individual Chinese companies, including Alibaba could also face the risk of being banned or de-listed from USA stock exchanges.

Trump also has his sights set on Europe but this has only manifested in tariffs on smaller industries so far like steel and French wine. Should he win a second term, we can specifically expect the German car industry to be under pressure. 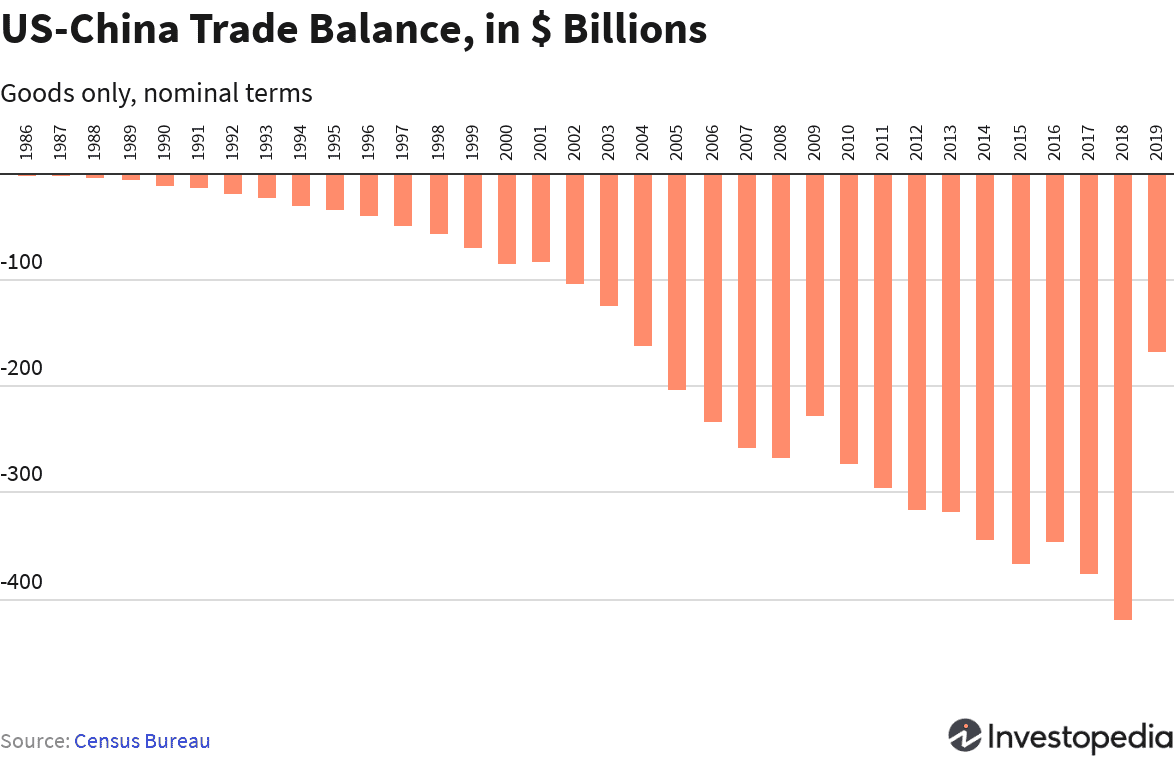 A tougher approach to China has across the aisle support in Washington these days but it is generally thought that Biden would take a more diplomatic - and probably softer approach to China. Biden has said he would rollback Trump’s tariffs and instead form an international coalition of democratic nations that "China cannot afford to ignore." Away from China, Biden would look to return to a policy of US multilateralism, meaning foreign policy becomes less of a factor for markets.

This likely won’t affect the overall direction of the market but will affect where investors allocate their money within the market - specifically for energy, healthcare, finance and tech sectors. As a rule of thumb Trump alongside the Republican party prefer deregulation, while Biden and Democrats prefer tougher regulation.

Under Trump, the US became the biggest energy producer in the world thanks to shale oil. This was to the great benefit of oil companies but since backfired since oversupply caused the price of oil to drop substantially, bringing oil stocks down with it. Trump is of the view that Americans should have the option of the cheapest energy possible, with the environment a secondary consideration.

Financial deregulation has probably gone as far as it can under Trump with a Democrat-controlled House of Representatives. Trump would like to roll back the 2010 Dodd-Frank Act put into place to restrict banks after the financial crisis but settled with a bill in 2018 that loosened some provisions of Dodd Frank but fell short of major changes.

Trump failed early in his Presidency to repeal Obamacare - or the Affordable Care act. Again it looks like a tall order with a Democrat-controlled House. An area that could get more cross-aisle support is bringing down drug prices to the detriment of Healthcare companies. 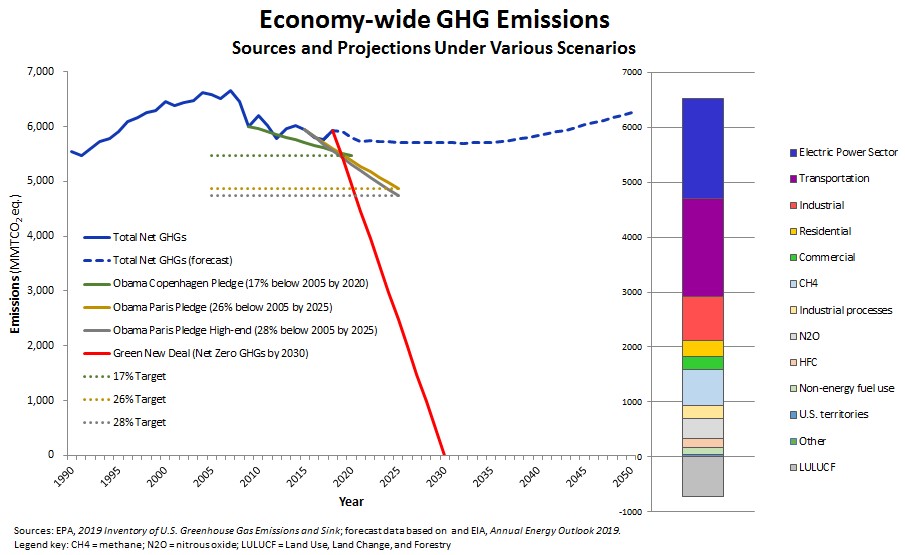 Appeasing proponents of the Green New Deal within his party will likely mean much tighter environmental regulations under Biden. That imposes an economic cost overall but would be a big negative for traditional energy companies. The prospect of a US ‘net zero by 2050’ target under Biden goes a long way to explain the timing of the change in tact of Big Oil towards alternative energy like wind and solar. Companies involved in Green tech/green energy would likely benefit from a Biden victory.

Biden has promised to extend Obamacare, meaning wider healthcare access for all Americans - at the expense of higher health insurance premiums for many Americans. This hybrid social/private healthcare system will probably mean a continuation of high drug prices to the benefit of healthcare companies.

Biden has made minimal overtures against Big Tech (Apple, Amazon, Facebook, Google, Microsoft etc)- meaning these sectors could be set to extend moves if he enters the White House. 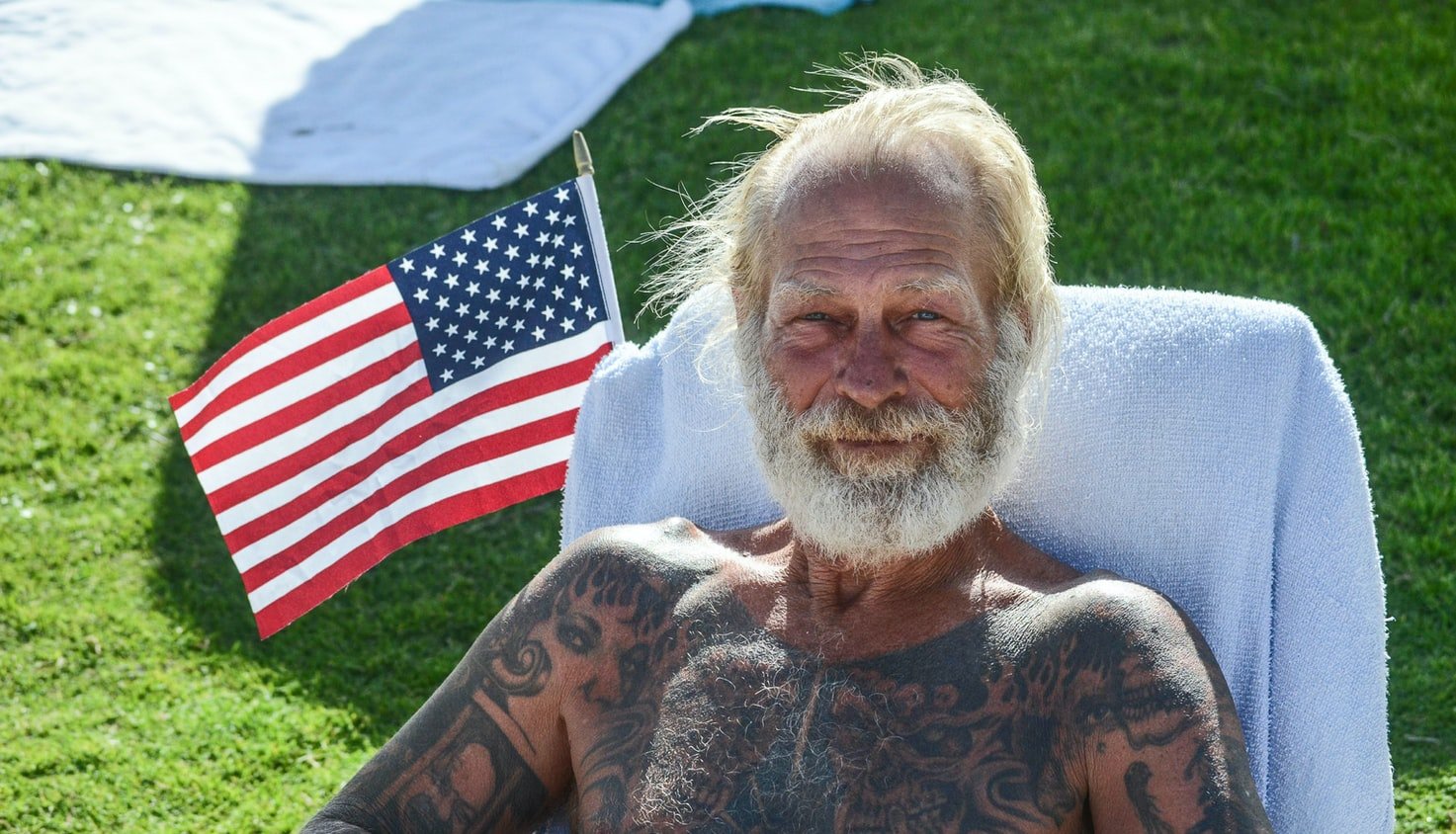 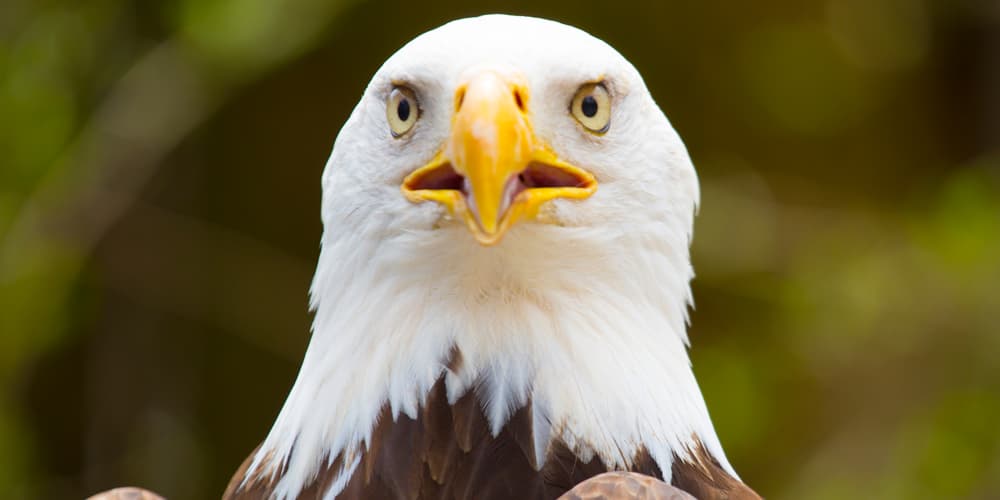 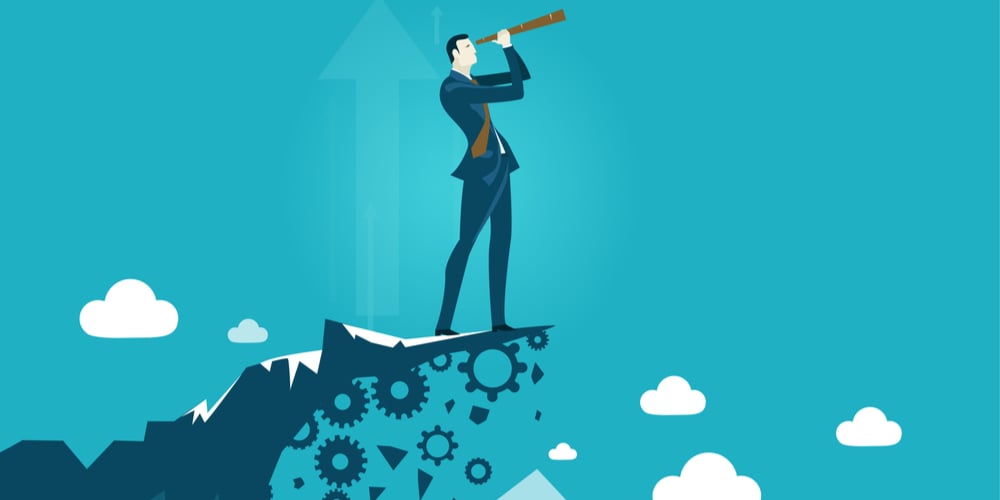