If Chinese billionaire Jack Ma already broke the record for the biggest IPO with Alibaba - $25 billion in 2014 – he could very well surpass it yet again with Ant Group’s IPO.

Today, Ant Group is the world’s highest-valued fintech, with a valuation of $150 billion. The company operates Alipay, largest mobile and payment platform in the world, as well as Yu’e Bao, the world’s largest money-market fund, and various other daughter companies in different industries.

Alipay was founded by the e-commerce giant Alibaba as a new method of payment for the platform. The service was well adopted and quickly expanded to other platforms. So much so that in 2009, the mobile version held no less than 75 of the market, before being pushed back to 55% after the rise of WeChat Pay, who’s also performing really well in China.

Today, the company has no less than 1.3 billion active users who buy any sort of products, from the morning coffee to cars, and even real estate properties. The app generated no less than $17 trillion in the last 12 months.

Don’t have any money to spend with Alipay? Did you really think that it meant you could not buy things? Of course not. Huabei and Jiebei are services offering unsecured loans: the former focuses on little spending (phone, computer, couch) and the latter finances larger spending such as travel, education and cars.

After its $30 billion IPO, the Ant could be valued at around $225 billion, making it the world’s fourth-largest financial company. 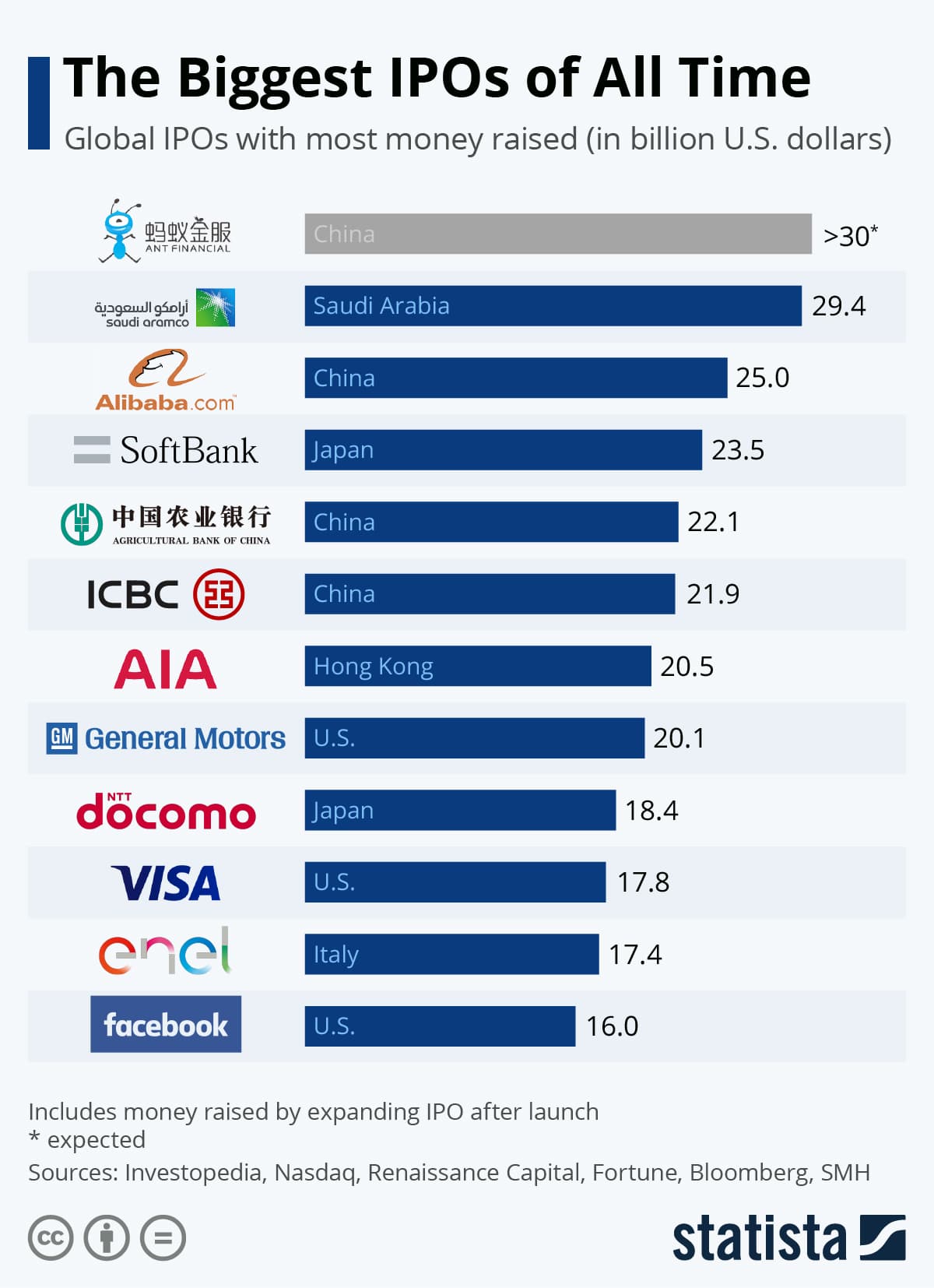 It is also said that the company is planning on raising more funds on the Shanghai’s STAR Market and has approached many institutional investors. 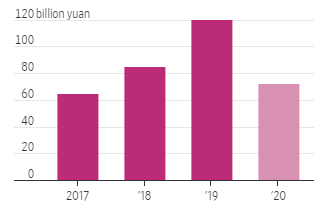 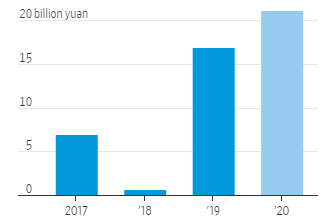 To quote Citibank: “Ant Financial is building an Empire of Services”. And this could not summarize things better. Tackling payment, insurance, loan and credit scoring at the same time is a dauting task. We can only imagine how far the company will go.

Read our next article: The Pentagon decided to award the JEDI contract to Microsoft. Again.