Apple is moving forward with its car plan

Apple is also planning to launch its own fleet of EVs. After having revolutionized the smartphone and computer experience, will they be able to perform new miracles on the road?

While we do not know anything about what the car will look like, there have been words that Apple was to come up with a self-driving car, which may include its very own battery technology. According to a person working for the project that did not wish to be named, Apple's new battery design could prove to radically reduce the cost of production, while at the same time offer a much wider range.

Unlike companies like Waymo, which plans to build a fleet of self-driving robotaxis, Apple is aiming to build a private vehicle for consumers of the mass market.

The project has had its ups and downs since its start back in 2014. The titan did not progress much in the first years, so much so that Apple even laid off 200 people of the project in 2019.

The day-to-day operations of the project is led by Doug Field, who returned to Apple after having worked for Tesla, where he used to be the senior vice president of engineering and one of the key executives behind the Model 3. Field makes a solid project manager with a strong expertise in the car industry. This might also indicate that the Apple car will be more "Tesla-looking" than "Waymo-looking", but nothing is set in stone just yet.

An fan-made design of what the Apple car could look like (source: Notebook Check)

The challenge of making vehicles for an electronics and software company

Even if Apple has all the cash it needs to do pretty much anything – exaggeration, but you get the point – the making of the vehicle remains a big challenge, as the supply chain is very long and complex. The making of a car is worlds away from the creation of an iPhone. The idea is summed-up quite well by an associate of Project Titan: “If there is one company on the planet that has the resources to do that, it’s probably Apple. But at the same time, it’s not a cell phone.”

Sources have said that Apple would most likely rely on a manufacturing partner to create an assembly line, although we do not have information about which company this may be. All we know is that apple has been talking with Magma International Inc. However, the discussion stopped when Apple's plans became unclear in the past few years. 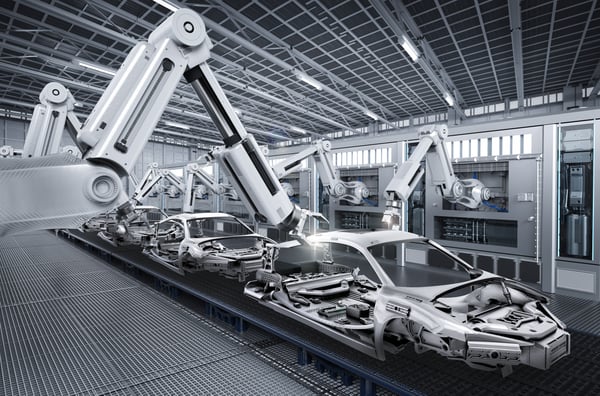 The company aims to start production in 2024, but other sources said that pandemic-related delays could push the project back as far as 2025. In the end, on a profitability basis, the biggest challenge holds in on word: volume. According to the anonymous person, an assembly plant is viable only when it is able to deliver 100'000 vehicles annually. A tough challenge indeed, even for Apple.

“It would seem to me that if Apple develops some advanced operating system or battery technology, it would be best utilized in a partnership with an existing manufacturer under license,” said Trip Miller managing partner at Apple investor Gullane Capital Partners. “As we see with Tesla and the legacy auto companies, having a very complex manufacturing network around the globe doesn’t happen overnight.”

Finally, let us remember that it took Elon Musk 17 years before Tesla could show a profit selling cars. The project could still be a long road for Apple, especially the time where it will reach profitability. 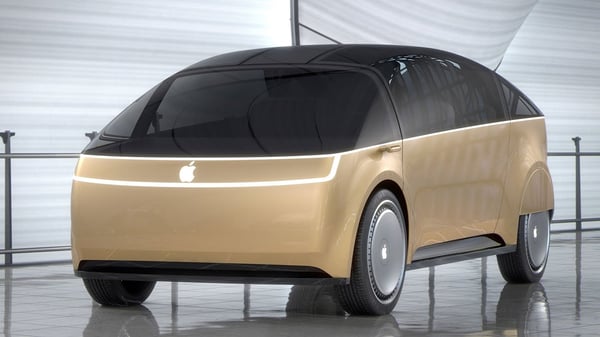 One of the early mock ups. Arguably one of the ugliest models I have seen (Source: Motor Trend magazine)

As mentioned previously, Apple could come up with a revolutionary battery design. This would be a "monocell battery" which basically bulks up the individual cells in the battery and frees additional space inside the battery pack. More space would mean that more active material can be packed in the same volume, giving the vehicle a wider range capability.

Apple is also working on a chemistry for the battery called the lithium iron phosphate (LFP), a chemical less likely to overheat and is thus much safer. "It's the next level," said people inside of apple, "like the first time you saw the iPhone".

As for the self-driving part Apple will ask outside help for sensors for example, lidar sensors, which help the car have a three-dimensional view of its surroundings. Even if they need help to develop this, it is likely that they can capitalize on their internally developed lidar units, which are featured on the iPhone 12 Pro and iPad Pro. 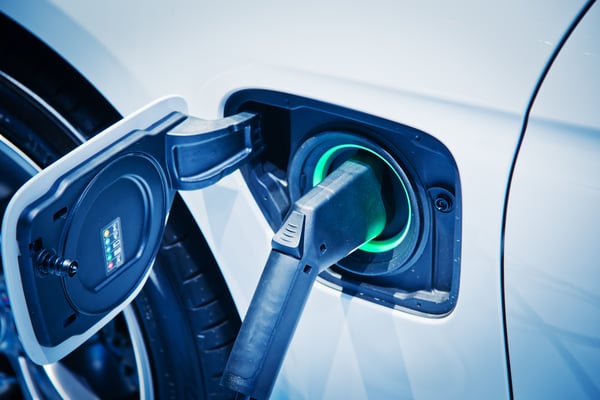 Shares of Tesla ended 6.5% lower on Monday after their debut on the S&P 500, while Apple Shares rose 1.24% following the announcement.

I am no Apple fanatic, but if they manage to enhance the driving experience in the same way that they revolutionized the phone experience, I am very much looking forward to seeing what they will come up with.

The ‘Apple car’ chatter is back with new reports pointing to a 2024 launch date, in TechCrunch

Apple plans self-driving car 'in 2024 with next-level battery technology', in the Guardian