In this day ahead: Apple’s product launch (likely not involving the new iPhone), China economic data and whether Trump agrees to the Oracle TikTok deal.

China industrial production is expected to pick up to show a 5.1% year-over-year rise, while retail sales are now reportedly flat on a year-over-year basis 6 months after the pandemic hit the country.

There is of course a war of words going on between the US and China - with the latest in the saga involving the app TikTok, which has agreed a partnership with US technology group Oracle at the expense of other bidders like Microsoft. As it relates to the improving Chinese economy, the key is that corporate interventions don’t spill over into new sanctions.

Specifically on the deal - on first glance its hard to see what Oracle gets out of it given that the two businesses seem so out of sync. But as database and cloud-computing specialists it gets a little clearer when you dig into the so-called ‘deal’ - Oracle will just manage the US garnered user data for TikTok-owner ByteDance. Funnily enough the title of ‘trusted tech partner’ is actually pretty similar to what China has been asking US firms to do for decades.

A new Apple Watch, iPad Air and possibly new over-ear headphones and bundled Apple services like Apple Music and Apple TV are things to look out for at Apple’s event titled ‘Time Flies’ today in the absence of its new 5G iPhone that has suffered production delays. Though a surprise iPhone announcement is still not out of the question, which could give apple stock a pop after its recent drop.

There is also UK unemployment data for the 3 months through June but the Brexit fallout is the bigger driver of Sterling right now.

Right, thanks for tuning in, good luck trading today and make sure to subscribe to the MorningFlow newsletter to get these videos delivered to you every day.

Read our next article: Snowflake IPO about to make it rain! 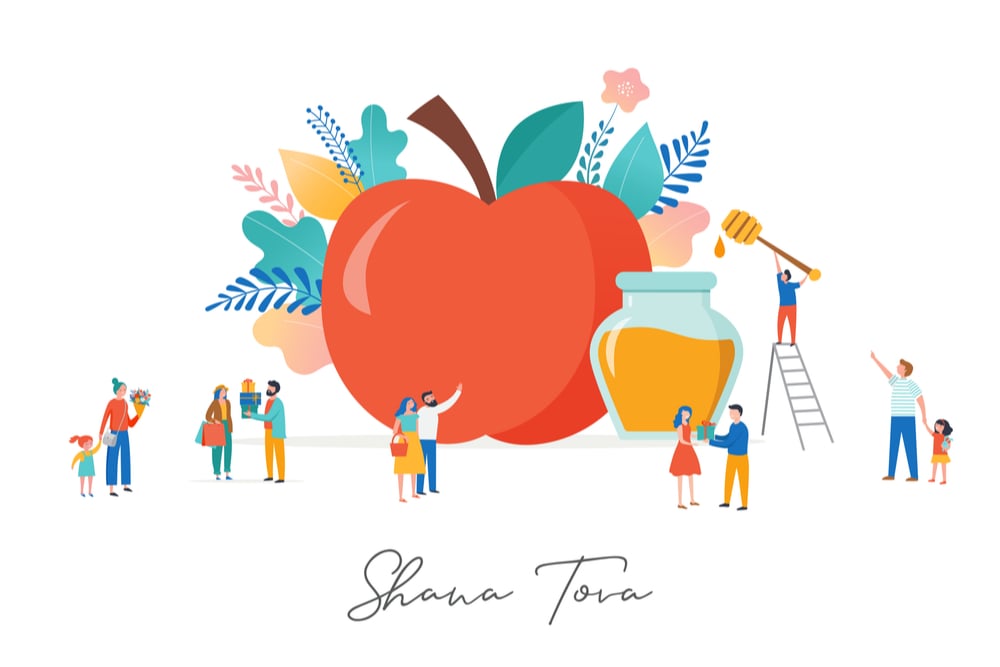 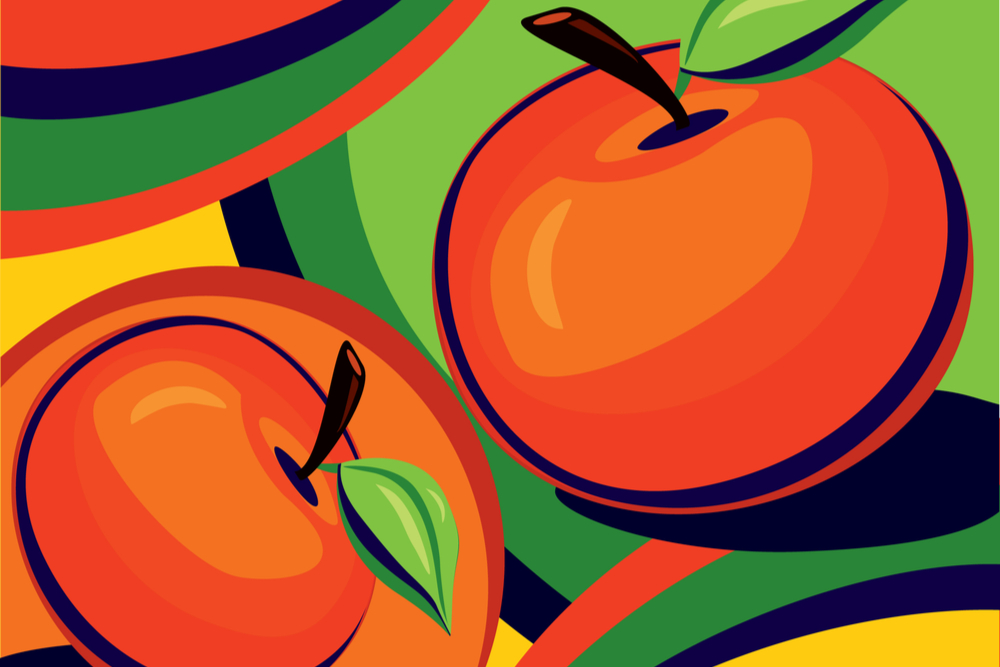 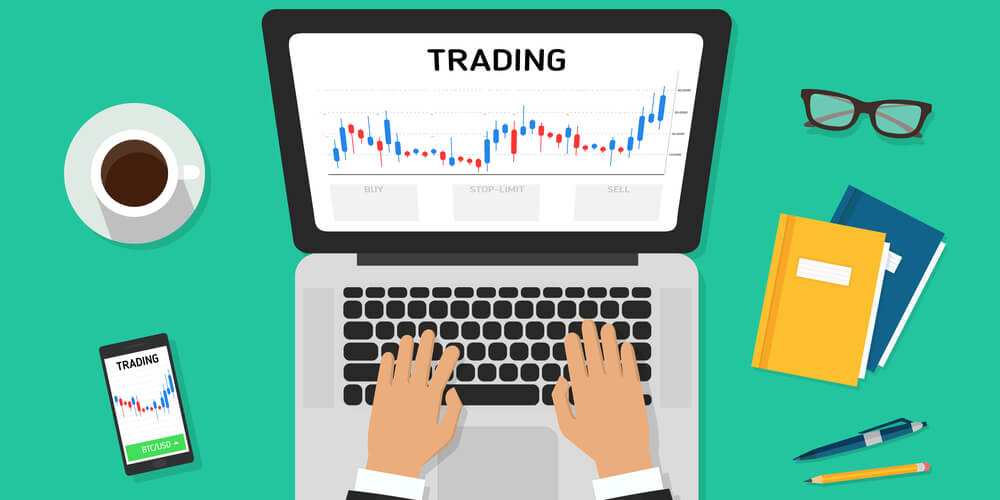 Should I try online trading?