Apple shines with its biggest quarterly earnings ever

Apple reported amazing Q4 earnings, giving us a better idea about which direction they are taking to keep growing and bring value to their customers.

The best 4th quarter results of any company, ever

Earlier this week, Apple just released their best quarter ever. When Tesla was showing its respectable $11 billion in sales for the quarter, and Facebook $28 billion – beating expectations – Apple came crushing with $111 billion in sales. It is the company’s biggest quarter ever, as they had never crossed the $100 billion threshold before. If you do the math, this is around 3 times the sales of Tesla and Facebook combined, quite impressive. In terms of profits, they could proudly show $28.8 billion. This is probably one of the most profitable quarter for any company, ever. Well done Apple.

As usual, the iPhone has been the main revenue driver for the company, accounting for 58% of Apple’s total sales. Even though their total sales fell in 2019 and 2020, they were up double digits in the last quarter of 2020. Their sales soared 18% for a total of $66 billion, thanks to the success of the iPhone 12. 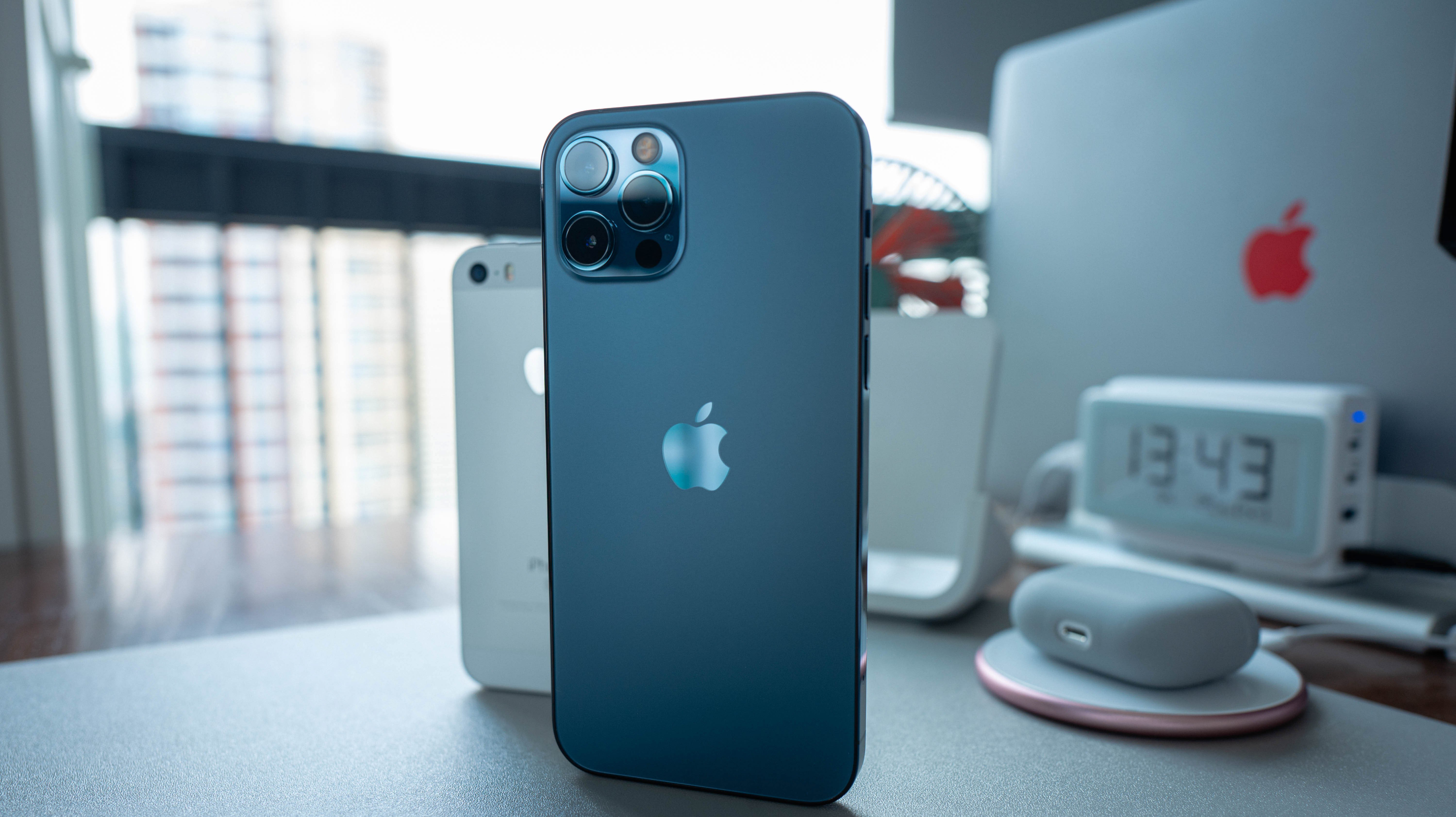 iPhones are great, but services are the real deal

While iPhones made for the greater part of their sales, we ought to have a look at their services revenue, which came in at $16 billion, with a 24% growth from their $12.7 billion of the same quarter last year. Having a closer look, we see that this growth is higher than the company’s overall year to year revenue increase of 21%. This shows that Apple’s investment in cloud services is paying off, making investors happy. iTunes is a project that seems to fade out, but Apple succeeded in turning around with different services, which is making investors much satisfied because this also increases diversification. This makes for higher sales and profits which justify a higher trading multiple.

In the end, Apple is a software company hidden under a hardware company mask. Despite their impressive hardware offering, it is their software and ecosystem that keeps convincing users. Their challenge now is to try to capitalize on software services to see if they can lock in recurring revenues, with cloud services such as media, app, storage, etc.

Apple Music, Apple TV, iCloud, App Store, the company is multiplying its service offering. Apple claims to have over 620 million paying subscribers to their services. If this product category was somewhat stale for a couple of years, you can see how it is starting to pick up pace on the graph below. It is now the second largest contributor to their sales, after the iPhone.

What is next for Apple?

Despite these great results, Apple shares dropped slightly on Thursday. This can also be linked to the astounding valuation of the company, currently sitting at $2.35 trillion. Apple is rather expensive, with a price/earnings ratio of 37, versus 23 for the S&P Index and 31 for the NASDAQ.  For additional comparison, the industry average is a ration of around 30.7. We must also note that their stock is already 69% year to date, meaning that even higher than expected earnings could not justify a further increase.

However, this should not be alarming, as the company proved that they could keep growing to their complete services offering. Whether they focus on health or entertainment, they have proved that they still have many possibilities and additional value to offer.

Another area worth noting is the increasing synergy of their wearables, accessories, and services segments. The iPhone is linked with your iWatch, which can be linked to your Apple TV and linked to your home music. The ecosystem is getting more and more complete. In fact, their Wearables, Home and Accessories segment came in with a record revenue of $12.97 billion.

We ought to mention their latest 5G developments. Some analysts argue that many investors have not yet computed the impact of the new tech and the new products it will enable, which might also have an impact on Apple’s valuation.

Finally, one last thing that worried Apple is their strong reliance on China regarding their production. Willing to diversify their supply chain, they will move a significant part of their iPad production in Vietnam. They also ramped up the production of iPhone in India, and according to sources, are looking for new locations for their smart speakers, earphones, and computers throughout Southeast Asia.

Conclusion: do we have an undervalued or overvalued stock?

"The steep integration of hardware, software and services have always defined our approach here, and it has delivered an all-time quarterly Services record," said Tim Cook on the earnings call. "This was the first quarter of the Apple One bundle, which brings together many of our great Services into an easy subscription, and with new content being added to these services every day, we feel very optimistic about where we are headed."

Analysts seem to agree with him. Whether Apple’s stock is overvalued or undervalued, one thing is certain: the company is setting a long-term path to develop an ever more solid ecosystem, with an increased service offering which might be successful in locking in additional recurring revenue, fostering more growth and potentially justifying higher valuations.

iPad production to begin in Vietnam as Apple reduces reliance on China, in Apple Insider

Apple Earnings And The Climb To $100 Billion In Revenues, in Forbes

Apple reports blowout quarter, booking more than $100 billion in revenue for the first time, in CNBC