Can Grab justify being the world's largest SPAC deal ?

It is entirely possible for Grab to see just as much success as Uber did, but the limited region in which they operate could present an obstacle for their long-term growth. Could we be wrong about Southeast Asia?

The story behind Grab

Grab is not just another SPAC deal, it is Southeast Asia’s number one ranked superapp. The Singapore-based company was launched by Anthony Tan and Tan Hooi Ling in 2012, and has developed into a superapp that successfully combines everything from financial services to delivery services including mobility and even enterprise offerings.

The all-encompassing ecosystem Grab has built enables it to be a dominant player in the Southeast Asian region. Starting out as a ride-hailing service much like Uber, the company went on to expand its product offering to GrabBike, GrabFood, GrabPay and more recently, GrabFinance and GrabInvest.

In the true spirit of a modern-day technology company, Grab offers multiple avenues by which to maximize customer retention and service and product offering diversification.

Today, it has an impressive product offering and differentiates itself well across the Southeast Asian market. Grab seems omnipresent and when you exit the airport in Ho Chi Minh City, all you can see are endless lines of men sitting on top of their scooters waiting for their next call, and Vietnam is not even their biggest market! 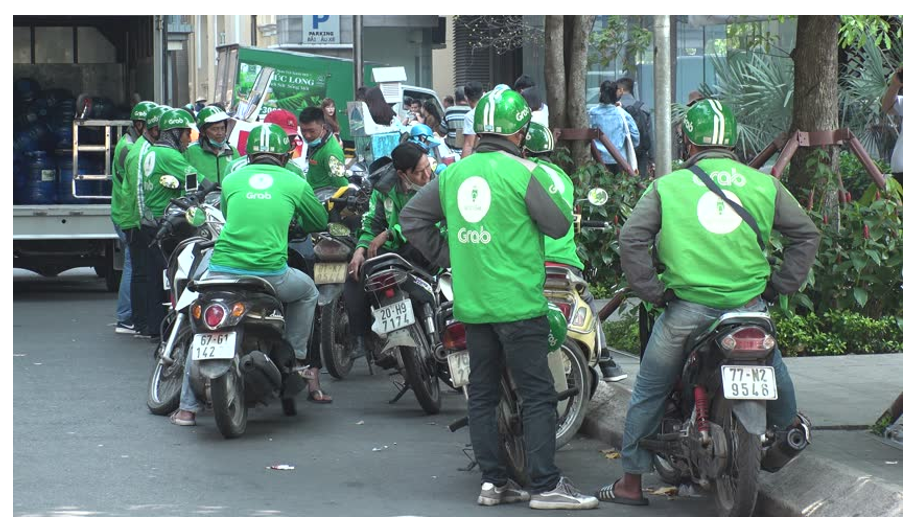 The concept of a one stop shop is not new in Asia (with WeChat as a prime example seen in China), but the success Grab has been able to garner so quickly is not something to overlook, especially in a region of the world that remains (somewhat) unbanked and (relatively) offline, still.

Southeast Asia is still in the early stages of online disruption which could position Grab in a truly interesting position to capitalize on more growth yet to come.

The Grab SPAC deal will value Grab on an equity basis at $39.6 billion and will give the Southeast Asian supperapp $4.5 billion in dry powder, $4 billion of which comes from the PIPE (private investment in public equity). Altimeter Capital decided to add $750 million in the PIPE as the merging firms ready to take on the public markets together.

''This is the largest blank cheque agreement the world has ever seen.''

In their investor presentation, Grab shows some remarkable figures—their total gross merchandise value was $12.5 billion in 2020 surpassing pre-covid levels, and doubling since 2018. While its ride-hailing business breaks even, its newer segments (financials and deliveries) do not yet meet the threshold. However, with a total addressable market to grow to $180 billion by 2025 and 670 million people in its operational regions to serve, Grab sends some bright signals to investors looking to make up on lost ground for missing out on Uber, and Lyft.

While Grab has grown its workforce to more than 5 million registered drivers in more than 400 cities, it remains like many other growth tech startups—unprofitable. With its 37% gross merchandise volume growth estimates for next year, the company plans to breakeven in the second half of 2021, (not to say 2022 most probably).

While the company benefited greatly from the pandemic era as folks ordered food online, it will most likely continue growing in a world where more mobility is tolerated now that they have fostered a more recognizable brand.

Reading this you might wonder why Uber has not already staked this part of the map? Actually, Uber was there, but not for long. While Uber is, and will remain the world’s biggest ride-hailing company in the world for quite some time, it made a flurry of a mistakes Grab took advantage of.

Grab enabled cash payment solutions in a region where cash is still king. Uber did not. Grab, being a local company integrated bikes into their taxi-hailing unit—Uber stuck to the San Francisco model but the opened road and low traffic region is unlike Jakarta and Manila who are known for stuffy traffic jams. Lasty, Uber was banned from India and went through a difficult PR crisis related to rape cases.

In the end, Uber made a wise decision—to sell its operations to Grab and pocket a 27.5% stake in Grab in return. While Uber could have lost out on this SPAC deal, it turns out they will be merry beneficiaries if all goes well.

Other related companies can be seen with Lyft, Instacart, Bolt and, Tencent.

Pros and Cons of the deal

While the SPAC deal could provide Grab with a lot of liquidity going forward to expand the business, the firm still faces some challenges ahead beyond negative net income figures. The diverse range of business and operational risks seen in things like insurance, litigation, exposure to growth, fuel, and labor costs remain uncertain, or at least hard to project.

Naturally, Grab will see increased pressure to perform once it goes public and as players like GoJek (a dominant Indonesian ride-hailing unicorn) could grow to stab at their market share. Grab also has little odds to expand beyond its current 8 nations because of outwards pressure and deals with companies like Uber which makes its rival GoJek all the more dangerous.

However, something rather good about this SPAC agreement is that Altimeter Capital, the sponsor, has signed to stay on board for three years. This comes as a major relief as SPACs tend to perform better when the sponsor remains on board after the merger is finalized. 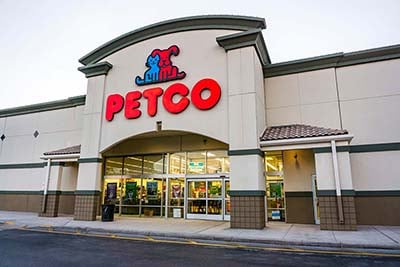 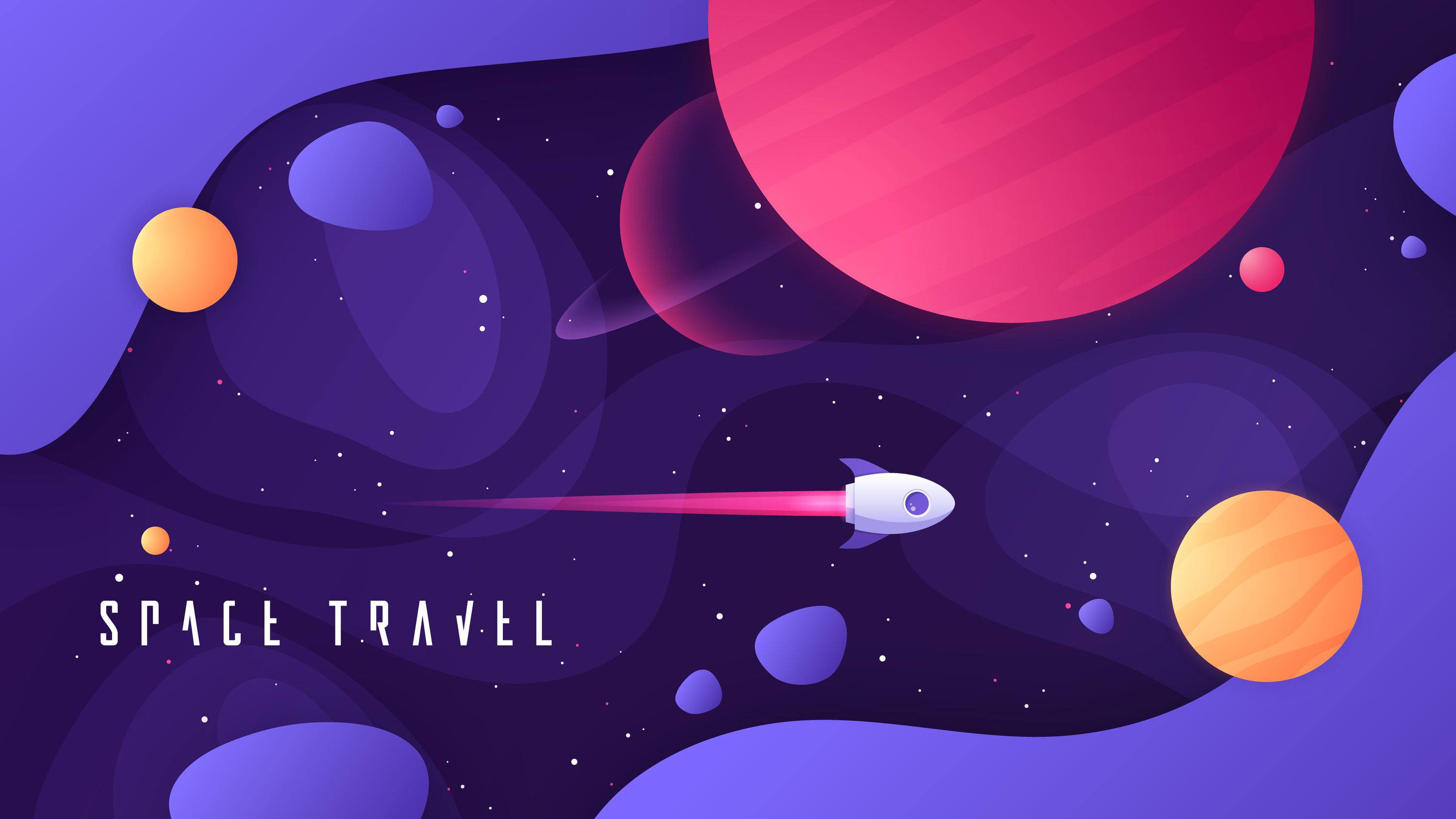