There is a new kind of currency in town- the Central Bank Digital Currency (CBDC) could revolutionise banking, make transacting easier and cheaper but reduce privacy. 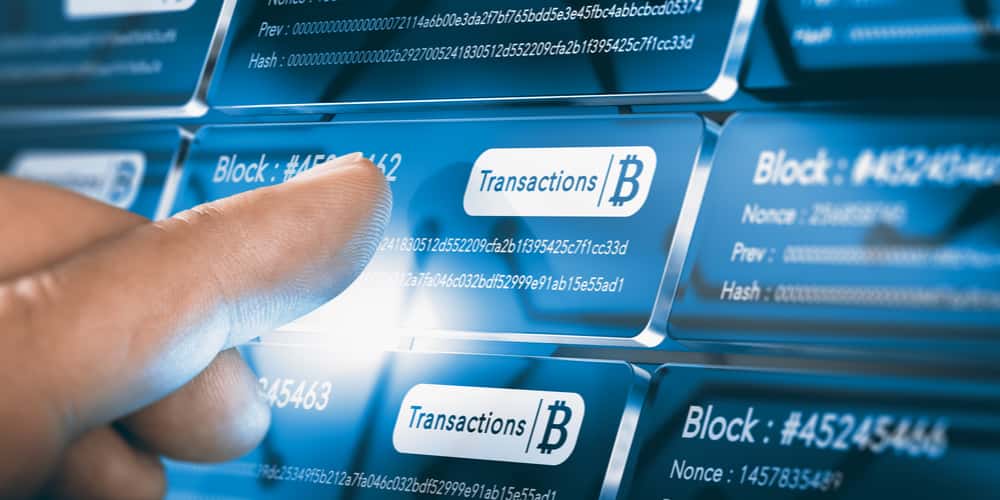 How would using CBDC affect me?

If CBDCs are issued, central banks have said they would be done so alongside the traditional monetary system so the public would probably not notice the difference. One exception might be if another round of direct checks were made in a more timely manner directly from the central bank - affectionately known as ‘helicopter money’ rather than via the Treasury Department of Government.
Permit me to issue and control the money of a nation,
and I care not who makes its laws! - Mayer Amschel Rothschild
Over time, the effect on people’s use of their money, privacy and even taxes could be more pronounced if the CBDCs hasten a move toward a more digital-orientated, controlled monetary system without cash.

What is the digital dollar?

Are CBDCs the same as cryptocurrencies? 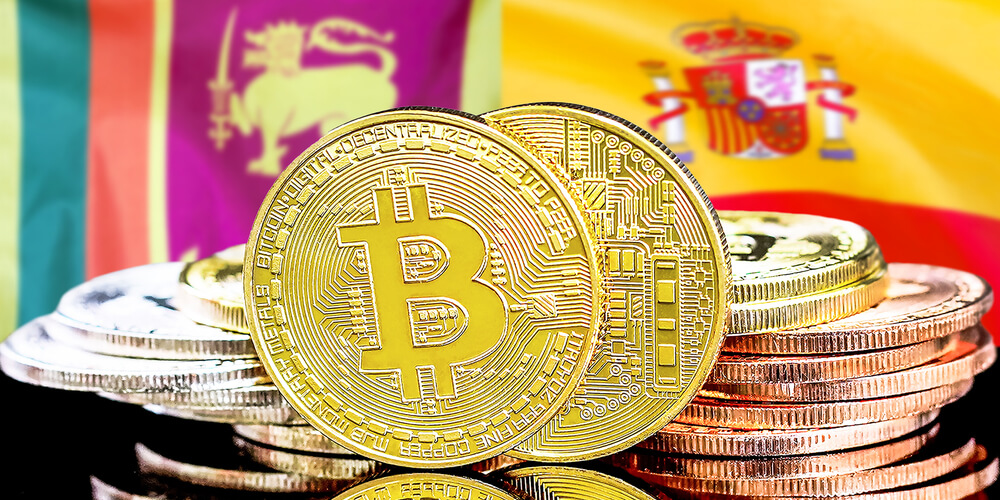 The short answer is no. CBDCs are inspired by digital currencies but there are some stark differences. The digital dollar - or digital euro etc would use the architecture behind Bitcoin - the blockchain (see below).

A better comparison for CBDCs than cryptocurrencies is with ‘stablecoins’. A stablecoin is a cryptocurrency pegged to the value of a more stable asset like the US dollar, foreign currency or an asset like gold. For example, the value of a Digital Dollar issued by the central bank would hold the same value as dollar coins and notes. Each CBDC would be a secure digital monetary instrument unto itself with a unique identifier so it cannot be reproduced - like the serial number on paper-money. It would hold all the properties of money i.e. it can be used as a mode of payment, store of value and unit of account.
CBDCs will be a blockchain-based version of the current fiat dollar system.
The specifics of how the blockchain would be used are still up in the air, and subject to research at national central banks. CBDCs will almost definitely work on a permissioned (and not a permission-less blockchain, which is decentralised) in order that is can be controlled by the central bank. Other considerations include a token-based approach versus account based models - as well as where the blockchain would be stored and who would have access to it- and what they can do with the data.

What is the reason for making CBDCs?

Governments and their regulatory authorities have been unable to control the growth of cryptocurrencies, especially Bitcoin. The convenient, decentralised and regulation-free nature of crypto threatens the modern monetary system. Access to money is traditionally difficult, highly centralised and very restrictive. People are increasingly open to the idea of using a currency to transact that is not issued by a central bank or government. These authorities (like all authority!) want to keep control and power. Of course more laudable reasons are given, and I list those under ‘benefits’ below.

What are the benefits of CBDCs?

Placing currency transactions onto a blockchain ledger as a virtual asset would make it cheaper and faster to transact and importantly easier to monitor and control the transactions. The biggest argument put forward for CBDCs is to increase efficiency and lower costs. Even the most efficient international money transfer systems like SWIFT are relatively slow and expensive. The transparency of having the transactions recorded on a blockchain could act to reduce fraud, money laundering and other financial crime.

What are risks with CBDCs?

The cost of the extra control and monitoring ability means that personal transactions would be easier to track and analyse. For everyday people, who are simply spending, saving and investing their earnings - the extra convenience would come at a heavy cost to their privacy. It is noteworthy that in the central bank report cited at the beginning of this article suggested “allowing access to consumer data”. The sad fact is that a lot of consumer data is already be available but this would be sanctioning loss of privacy at the highest level.
One of the big purported benefits of Bitcoin and cryptocurrencies is that it gives greater financial access to the 1.8 billion ‘unbanked’ people on the earth. CBDCs could make some headway in this direction but it would likely need to coincide with a much more draconian system of a digital national identity.
Thanks for reading and happy investing!
Sources:
https://en.wikipedia.org/wiki/Central_bank_digital_currency
https://www.atlanticcouncil.org/blogs/econographics/the-rise-of-central-bank-digital-currencies/
https://www.youtube.com/watch?v=bAIS6-AjYOE
https://www.bis.org/cpmi/publ/d174.pdf
https://www.investopedia.com/terms/c/central-bank-digital-currency-cbdc
https://www.dgen.org/cbdc