Ever heard of Clubhouse? Well, everyone has now, as Elon Musk recently tweeted that he will go live on the new social network. But then again, whatever Elon Musk texts becomes viral and universally accepted. So, what is the deal with Clubhouse? 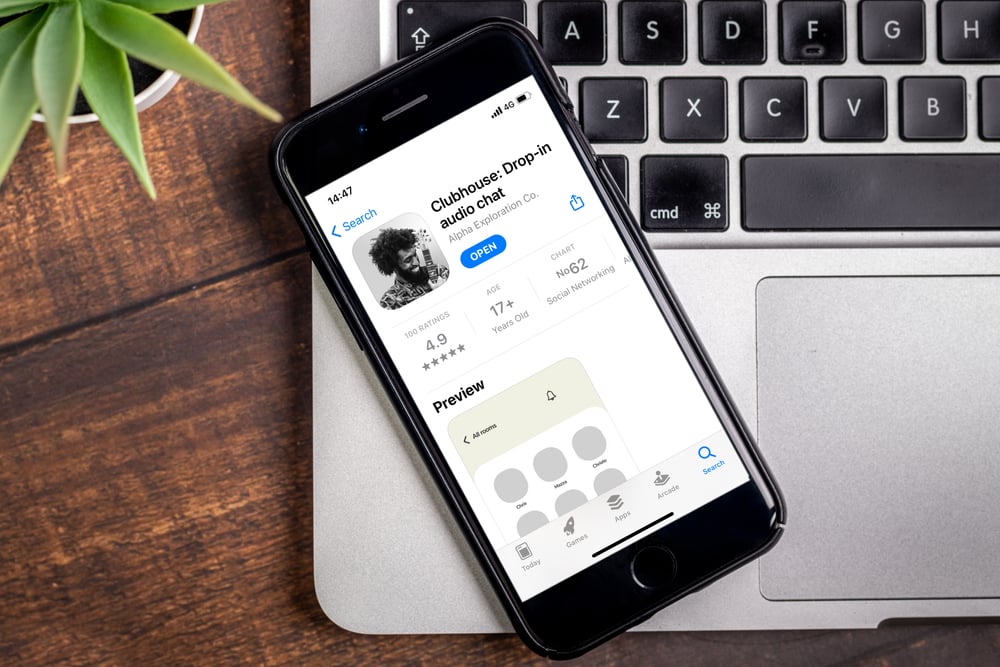 Clubhouse is an audio-based social media app, “a place for casual, drop-in audio conversations – with friends and other interesting people around the world,” quoting the company’s slogan. It is an invite-only platform where people can join rooms and talk about pretty much anything. The biggest difference with other social media is that there is no text: your voice is the only way to communicate, making it feel like a conference call or an interactive podcast. People have the opportunity to have live, unscripted discussions about any given subject. The only place for imagery and text are your profile picture and bio.

Users can join any room or "clubs" with dedicated areas of interest. Rooms come in all sizes, from a few people to several thousands, like the 5'000 people conference given by Elon Musk – which was great marketing for clubhouse, as mentioned previously.

Every day, there are thousands of opened rooms with "hosts" (moderators) making sure that the interactions are going smoothly. Participants can virtually raise their hands to have their microphones switched on and add their thoughts to the discussion. People seem to enjoy the experience, because voice-based discussion feels much more real and intimate than text-based interactions, a feature which only strengthen when people start to miss social interactions.

Clubhouse was founded by two well-connected tech enthusiast, Paul Davison and Rohan Seth, who wanted to "build a social experience that felt more human — where instead of posting, you could gather with other people and talk."

The project quickly gained traction and made its name in the Silicon Valley. It has since registered 2 million users around the world, and is valued at around $1 billion, after having raised an additional $100 million, with enthusiast investors which did not make their name public. The company has around 180 different investors, according to people familiar with the matter.

From there, the plan is simple: open globally and scale as fast as possible.

Following its latest funding round, the company is growing rapidly, as in Japan for example and it is ranked among the top free Apps of the Apple store. The app saw a tipping point in its use last week, with a large user base mainly composed of investors, tech industry workers and media. Indeed, the opportunities of connections amidst lockdown were strongly diminished, and a service meant to facilitate global human interactions has a strong value.

A different approach to toxicity and hate than other social networks?

The attention it drew also created competition for Clubhouse. Recently, Twitter introduced its project "Spaces", which is also meant to be a live audio experience, creating a room where people can join and discuss on a given topic.

One great thing with Clubhouse is that once the discussion is gone, the room disappears without a trace, meaning that this stops the issue of “social media echo chambers”, an expression to designate the way people are only exposed to opinions they already agree with. However, this can make moderation more delicate, too.

One of the main questions that was asked to clubhouse was if it had the resources to handle the moderation of harmful speech and abuses on the platform. Some examples of antisemitism, misinformation and harassment were already seen on the platform. Efforts to stop these forms of behavior would be even more important once scaling picks up.

If moderating is already an issue with texts and images - and after all, the issue is to this day not entirely solved and taken care of - the audio format brings on a totally new complexity.

In a blog post from October, the company said that they installed the basic feature of moderation, such as muting, blocking, in-room reporting and the possibility to close rooms. The company also said that they introduced a "temporary and encrypted audio recording, solely for Trust & Safety purposes."

The company said that "if no incident is reported in a room, we delete the temporary audio recording when the room ends." Of course, any other form of recording is strictly forbidden, except if all of the people involved consent to it. With its new funding, the company anyways plans to add two jobs to their "Trust and Safety team".

All in all, the project looks very promising and users are loving it, but their main challenge will be to ensure that the platform does not allow hate speech and offensive behavior. 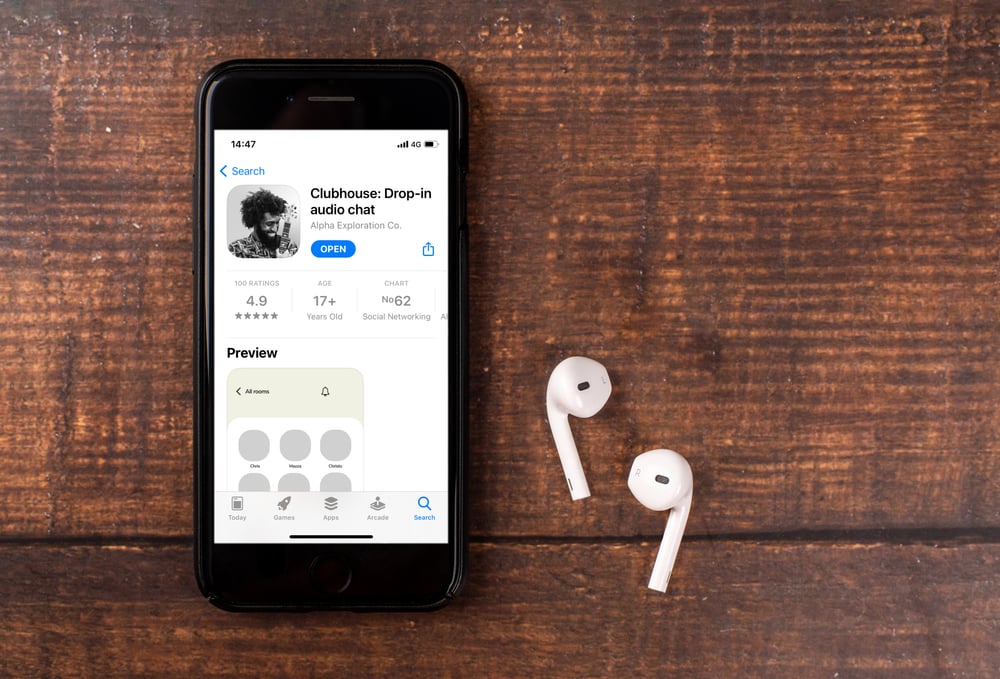 Listen-in social network Clubhouse readies for the masses, in Techxplore

This audio-only social app has Twitter on alert, in CNN Business