Echelon, much like Peloton, recently launched its “Prime Bike”, but it seems that they are in no way related to Amazon.

As some of you may know, the at-home sport equipment sales are booming during this pandemic forcing everyone to maximize their time at home. Some countries require to have a permission to practice outside sports, and for those who have the chance of being able to go to their local gym, it has to be with a mask – if the gym is not closed altogether. Anyways, try running, biking or lifting weights with a mask on and you will see how much fun it is.

Capitalizing on this trend, Peloton succeeded in developing a strong following. Not only did they have to work hard to keep their bike and running trails orders satisfied, they doubled their subscription base in only a year.

Echelon wants a piece of the cake

Echelon also wanted to join the party it seems, claiming to launch a muss less expensive bike and branding it as Amazon’s first ever connected fitness product. If only that were true.

The product looked promising indeed: a great budget alternative to Peloton’s $2’000 smart bike. If you put this with the supposed support of the giant Amazon, it had only perks to offer. As reported by CyclingWeekly, the product was “viewed as a serious contender to Peloton’s crown."

The now deleted statement by Lou Lentine, president and CEO of Echelon was the following: “We were built on the idea of attainable fitness for everyone. The Prime Bike was developed in collaboration with Amazon, aiming to create an amazing, connected bike for less than $500 and it’s proven to be a phenomenal match.” In addition, the company was also supporting this statement by offering a 30 days trial for Amazon Prime members.

No. Shortly after their partnership announcement, Jeff Bezos’ little online shop denied any affiliation with the product: “This bike is not an Amazon product or related to Amazon Prime," said Amazon. "Echelon does not have a formal partnership with Amazon. We are working with Echelon to clarify this in its communications, stop the sale of the product, and change the product branding.”

Indeed, this seems to have been nothing more than a communication abuse. Echelon is selling the same bike at an identical price - $499 - on Walmart, only with the word “Sport” instead of “Prime”.

It seems that Echelon wanted to use the hype of Peloton and of Amazon to boost its sales. While the first part of the strategy succeeded – as we can spectate a hit on the Peloton stock, although it quickly recovered after Amazon’s reaction – the second part failed as Amazon simply called out the abuse and stopped selling the bike on their platform. It was worth a try, after all, the bike proposed by Echelon costs $1’500 less than its Peloton adversary – although it is not equipped with a screen, forcing users to invest in a tablet.

It is not the first time Echelon makes unwanted noise in the press. In October 2019, the company had already been sued by Peloton for “flooding the market with cheap copycat products.” Lou Lentine had called these attacks “frivolous claims” and said he was confident that Echelon will ultimately prevail? Will they? 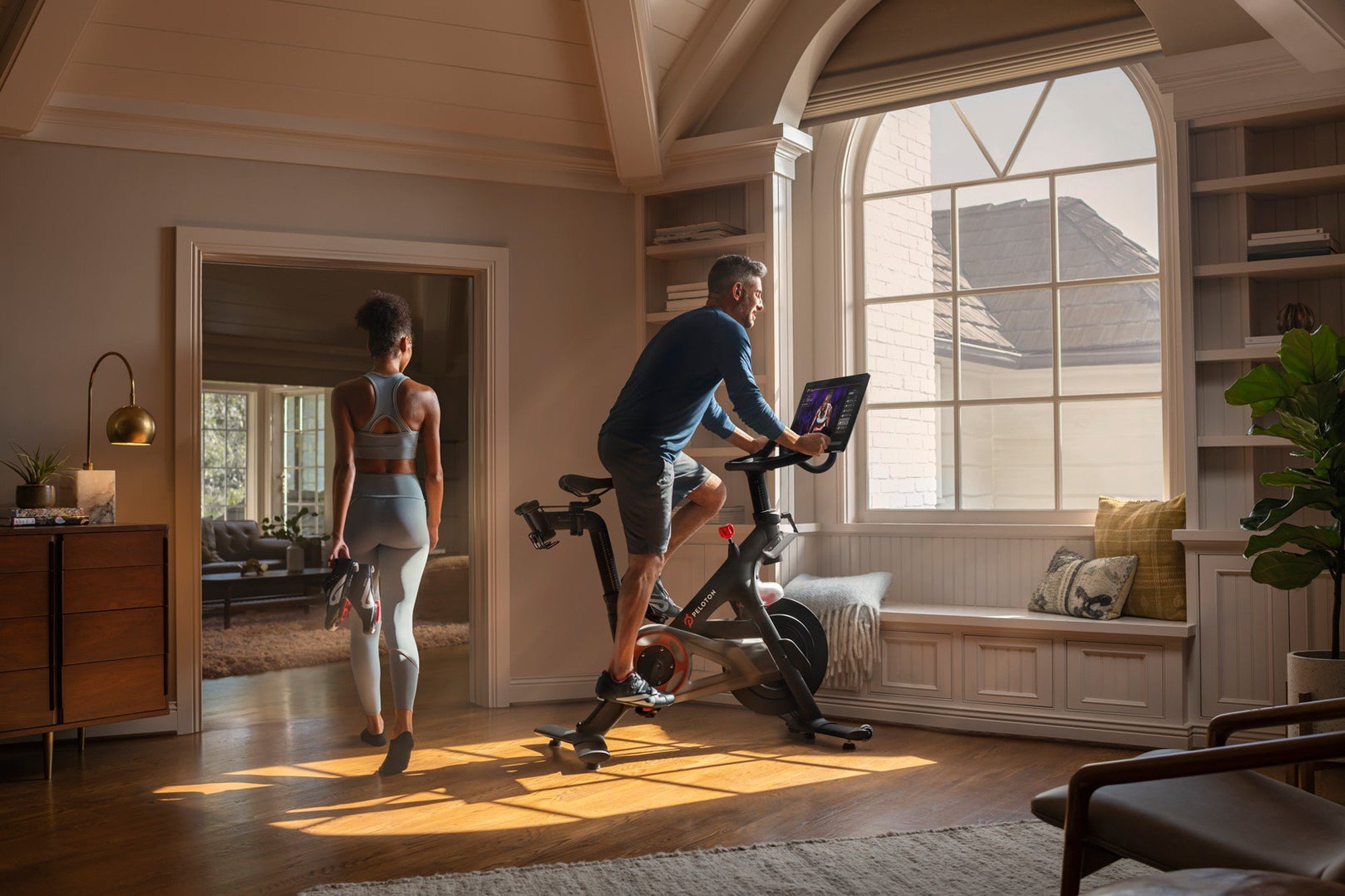 Peloton: a winner from the lockdown 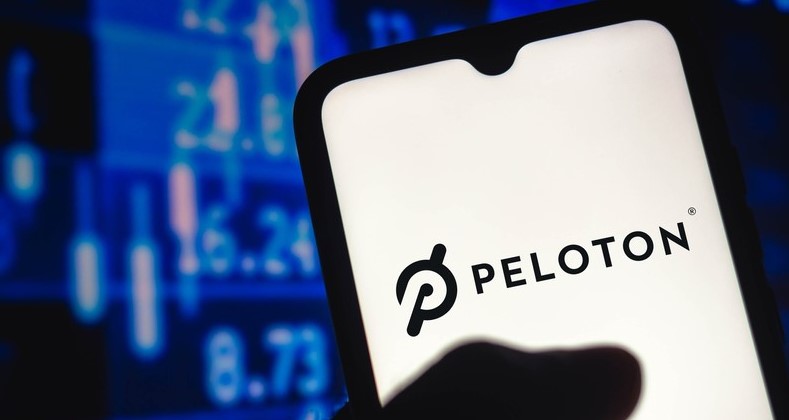 Peloton stock: buy the dip or a safety hazard for your portfolio?